Hot off the tail of Star Wars: The Last Jedi, director Rian Johnson quickly began work on his next project, a Who-dunnit murder-comedy titled Knives Out. The film quickly began putting together an all-star cast with the likes of Jamie Lee Curtis, Ana De Armas, Chris Evans, Daniel Craig, Toni Collete, Don Johnson, and Michael Shannon, a roster that was sure to make anyone turn their head with curiosity and gain a bit of interest in the project. The film resulted in a smash hit with both critics and audiences and grossed over $300M at the box office and a sequel seemed inevitable.

With the next two installments in the franchise heading to Netflix, Johnson once again assembled a fantastic cast for his film and seems to have added yet another big name. Set photos from the upcoming film seem to confirm that actor Ethan Hawke has joined the upcoming project in an unknown role. He was spotted with the cast of the film in similar vacation attire as the others. Production on the sequel started just yesterday and photos from the production have already begun to flood in, confirming the film setting in Greece.

BREAKING: Ethan Hawke has been spotted on the set of #KnivesOut2. He has not been announced to be in the film but expect it soon! pic.twitter.com/5nCi5yEtYV

Hawke is also set to appear in Marvel’s upcoming Moon Knight series coming to Disney+ in yet another unknown role, but it looks as if he could be done filming on that traveling from Budapest to Greece. Plot details for the upcoming Knives Out sequel remain under wraps alongside character details. The film was written and directed by Rian Johnson returning alongside Daniel Craig as Benoit Blanc. Joining Craig this time around for yet another stellar cast is Dave Bautista, Janelle Monae, Kathryn Hahn, Edward Norton, Jessica Henwick, and Leslie Odam Jr. 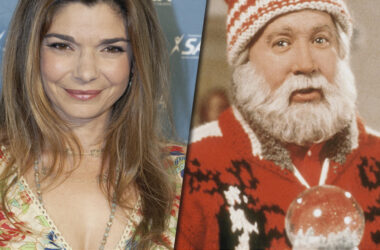 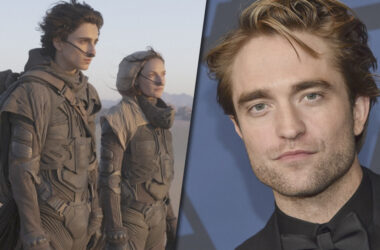 Robert Pattinson has been vocally interested in his excitement to expand The Batman as a franchise. While he…
Read More 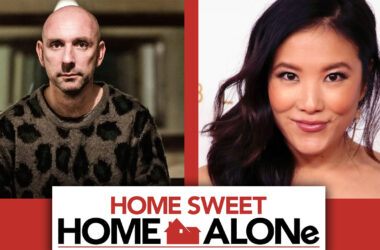