João Pinto
0
0
0
An all-new take on Marvel’s First Family will hit theaters in the near future.
Total
0
Shares
0
0
0

First teased by Feige at SDCC ’19, Marvel Studios Fantastic Four is one of the studio’s most highly anticipated projects. Though no date was given at the time of the announcement, it initially looked like the First Family could land in theaters as early as 2023. From the start, Solve Everything Productions, as you can read here, sounded an awful lot like someone at Marvel Studios got the ball rolling on the project.

In December 2020 it was confirmed that Jon Watts would be directing the project, but less than two years later he announced the would be taking a break from superhero movies after finishing his Spider-Man trilogy for Marvel Studios, and thus vacating the movie’s director’s chair. This left the Fantastic Four feature film without a director ahead of what’s surely an extremely important period for the project with choices needed to be made in terms of its cast. 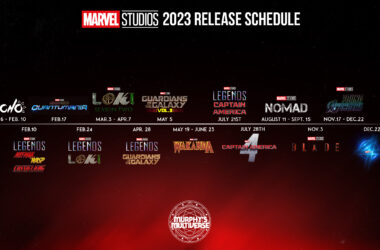 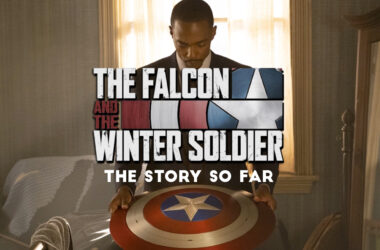