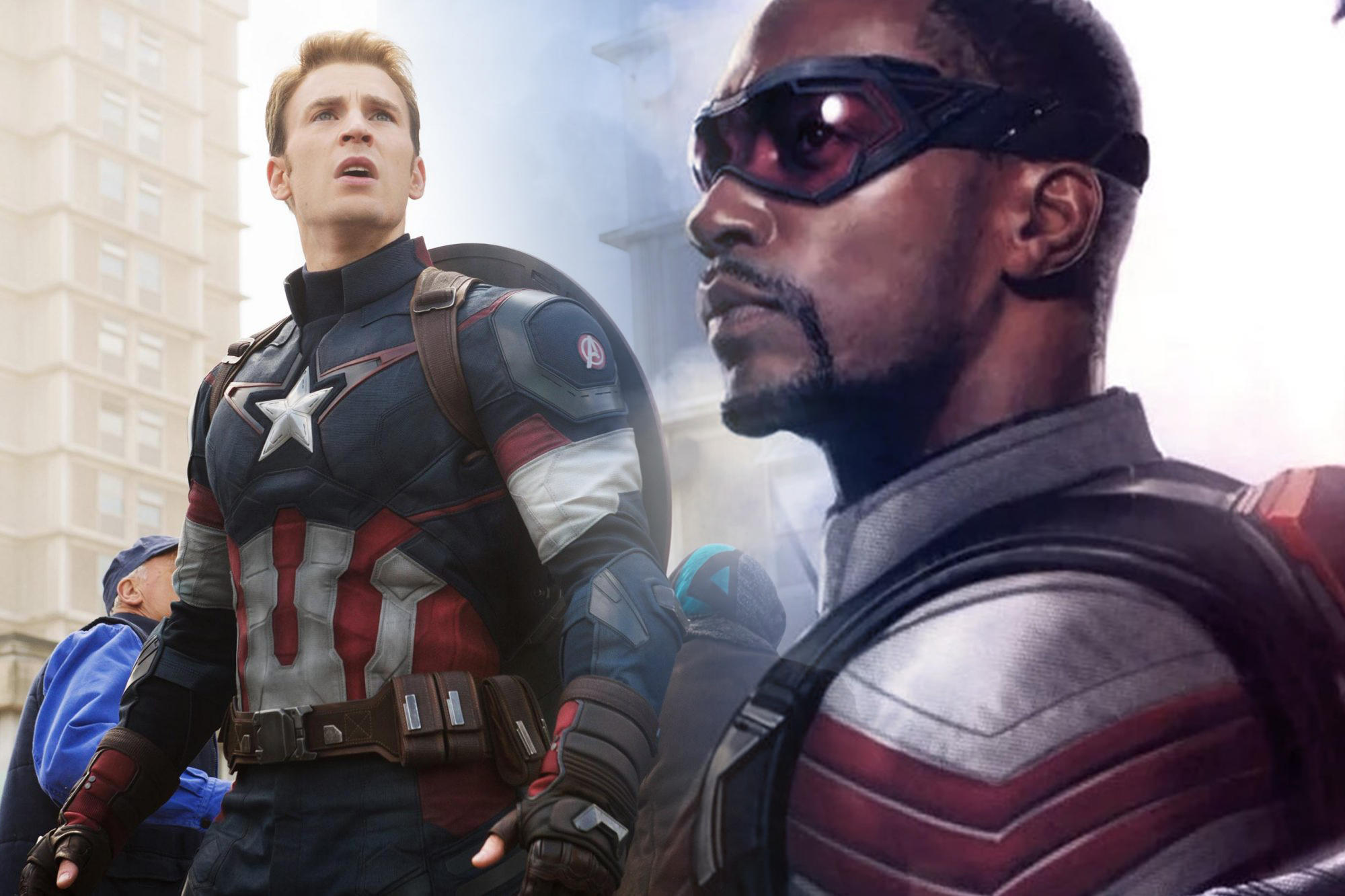 Many of us have gotten used to keeping a close eye on toys and merchandising products. Sometimes they end up revealing a lot more than what one would expect. We have that very case now as well, as the site SuperHeroStuff has started sharing some products for the upcoming Disney+ show Falcon and the Winter Soldier. Among them are a pair of socks that may give us our best look yet at what Sam Wilson’s Captain America suit may look like in the show. 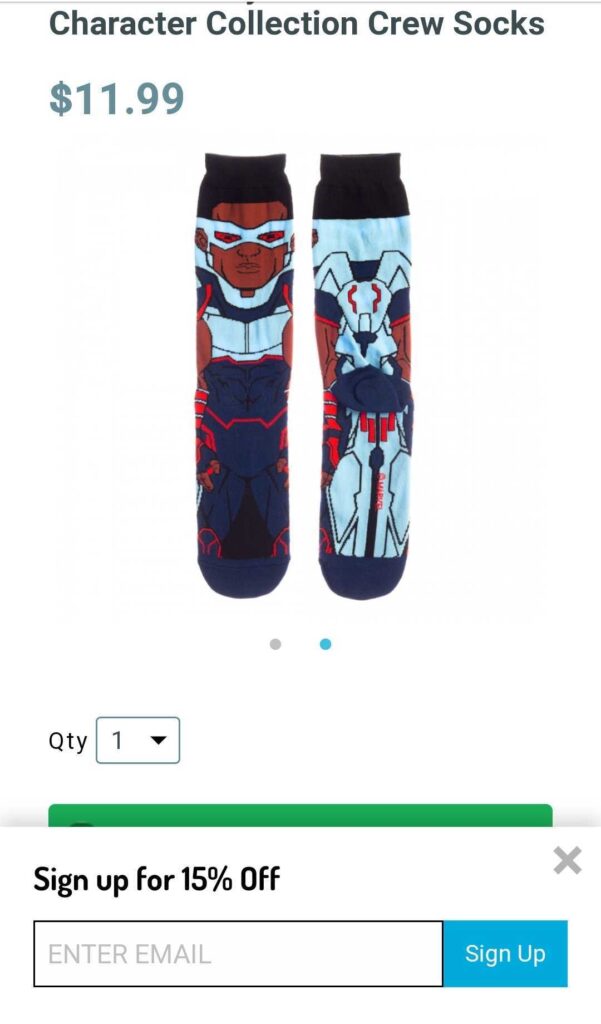 The colors are the dead giveaway with a nice combination of red, white, and blue. We also know it isn’t just his usual suit, as it is missing the red highlights that were showcased in the artwork reveal for the series. It also isn’t too far away from the design that Wilson got in the comics when he took on the mantle. Still, this could be a design that is just being tagged with Disney+ to get people to buy it. If it is real, I am sad that there is no star on his chest, which is an iconic aspect of any Captain America design. There is a good chance that this is also just a prototype suit before he upgrades it. Sadly, the socks don’t include him holding the shield, which would’ve been a final confirmation. The overall design is quite unique in comparison to what we have seen before, so it’ll be interesting to see how they’ll introduce it in the show, and if this turns out to be the real suit.

Of course, as the other half of the show is about Bucky, you’ll find socks featuring the Winter Soldier. It is just noteworthy that this design is closer to that of Captain America: Winter Soldier. His long hair and purely grey arm showcase that this version might have some appearance in the show. We could get a flashback that ties into Bucky’s story in the Disney+ series. It could also just be an older design reused for merchandising but the mention of the streaming platform is just interesting. So, this does mean we have to take this with a grain of salt. Just like with Sam’s design, it could be a way to sell the socks by building on the hype for the upcoming series. Still, it is fun to speculate and see if this turns out to be the design that got leaked early on socks.