Announced in December of 2019, the Shazam! sequel will be written by Henry Gayden and, reportedly, directed by David F. Sandberg, both of whom worked together to bring the first film to fans.

On October 5, 2020, Warner Bros. announced yet another reshuffling of their upcoming DC release schedule due to the ongoing coronavirus pandemic. This meant that Shazam! Fury of the Gods is now set for release in the United States on June 2, 2023.

Rachel Zegler was reported to be joining the cast in February 2021, with the first details regarding her role being released in June. The movie’s main villain was announced in March 2021, with Helen Mirren set to portrait Atlas’ daughter, Hespera. The following month another big name was confirmed to be joining the cast as Lucy Liu was announced to be playing Hespera’s sister, Kalypso. Djimon Hounsou was confirmed to be returning to the franchise as The Wizard in May 2021. 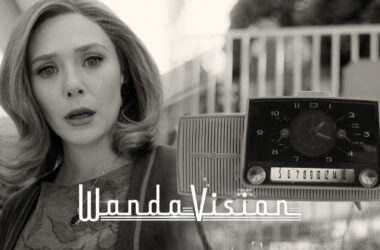 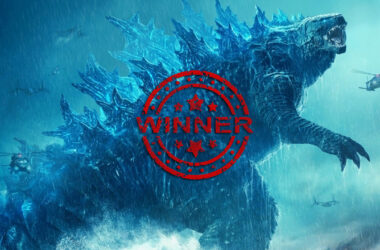 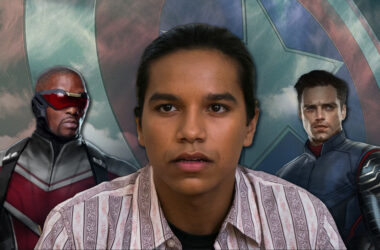