The third season of Titans is taking on one of Batman’s greatest stories: the origin of the Red Hood. 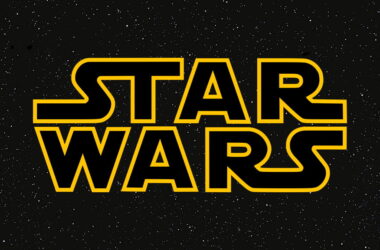 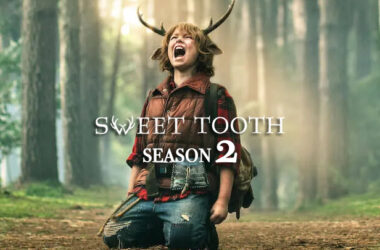 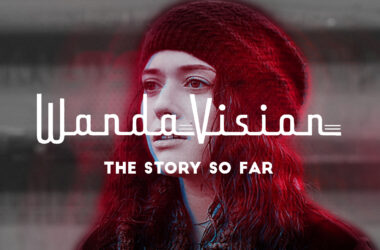