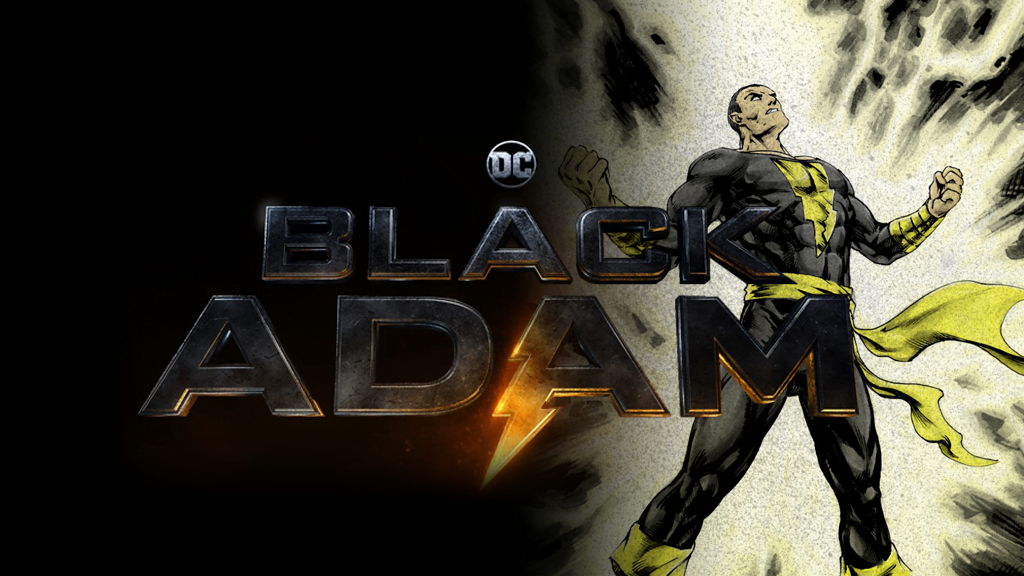 Finally, Black Adam has come to the DC universe! After what seemed like a decade’s worth of teasing, Dwayne Johnson will be bringing Black Adam to the big screen in 2021. Production is slated to start in July of 2020 and, as I first reported at That Hashtag Show, we will be getting quite a few bonus characters as the Justice Society of America is also going to debut in the film with Hawkman, Doctor Fate, Atom Smasher and Cyclone among the members we’ll meet. Johnson confirmed that while originally in the script, Hawkgirl was cut from the film.

On September 25, 2020, the news that Aldis Hodge will take flight as Hawkman hit. This was later confirmed by Dwayne Johnson himself on his Instagram feed.

On October 5, 2020, Warner Bros. announced yet another reshuffling of their upcoming DC release schedule due to the ongoing coronavirus pandemic. This, for now, left Black Adam without an official release date.

In late March 2021, the production confirmed to have found their Doctor Fate, with former-007 Pierce Brosnan being cast as Kent Nelson. Around the same time, Dwayne Johnson unveiled the project’s new release date that would be eyeing a late July 2022 premiere. In April James Cusati-Moyer, Bodhi Sabonui, Mo Amer, and Uli Latukefu were added to the cast in roles not yet disclosed. 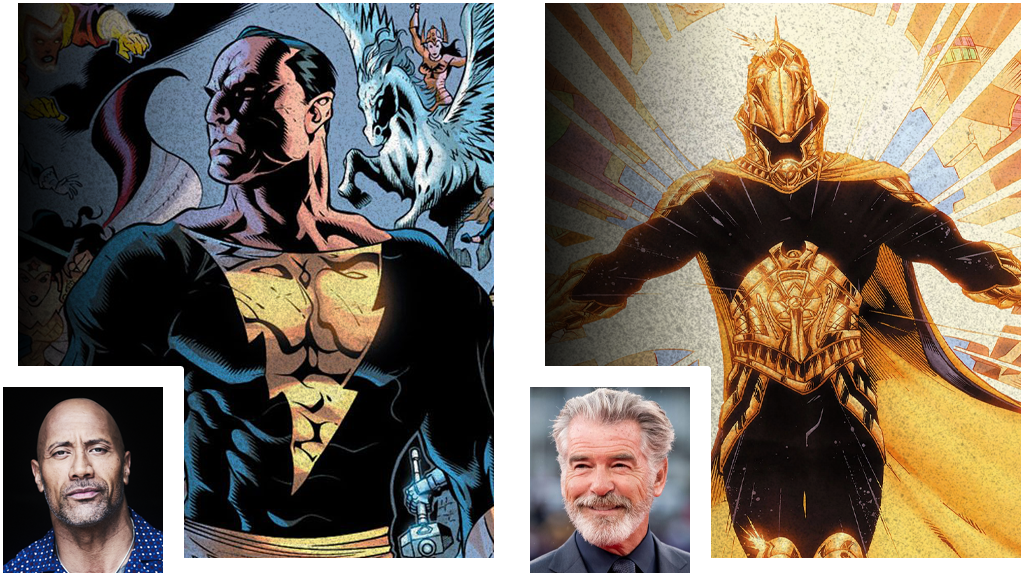 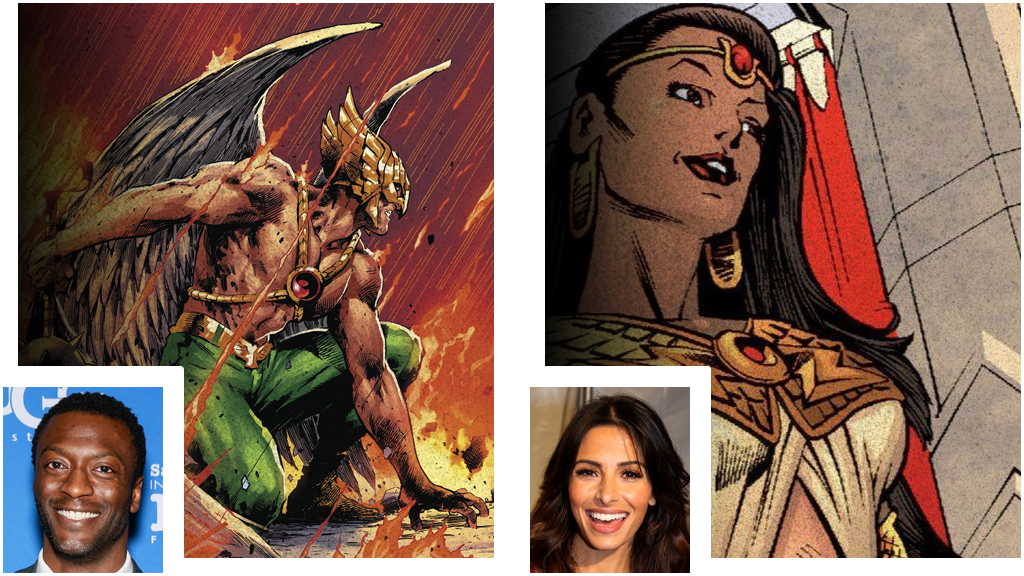 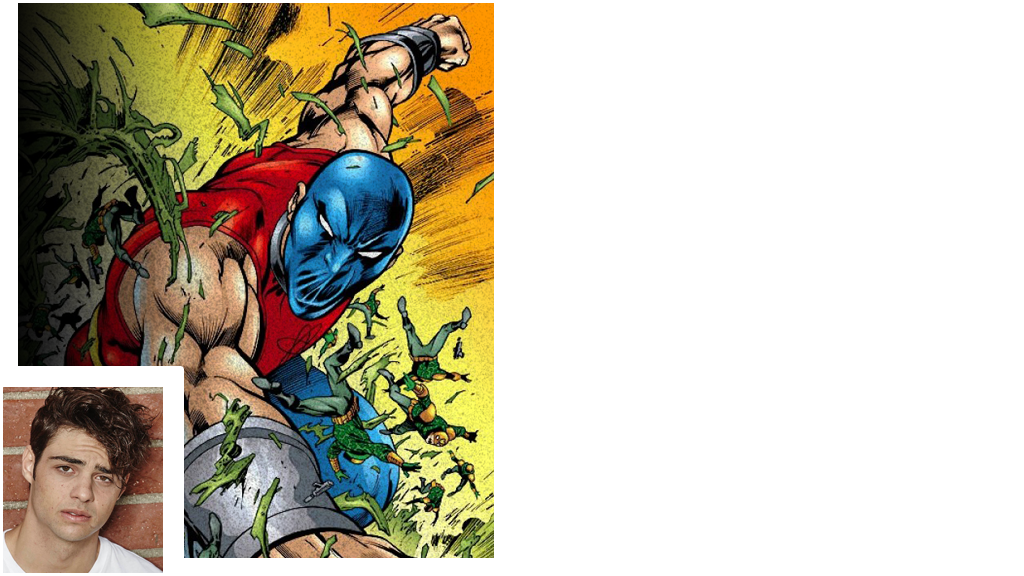