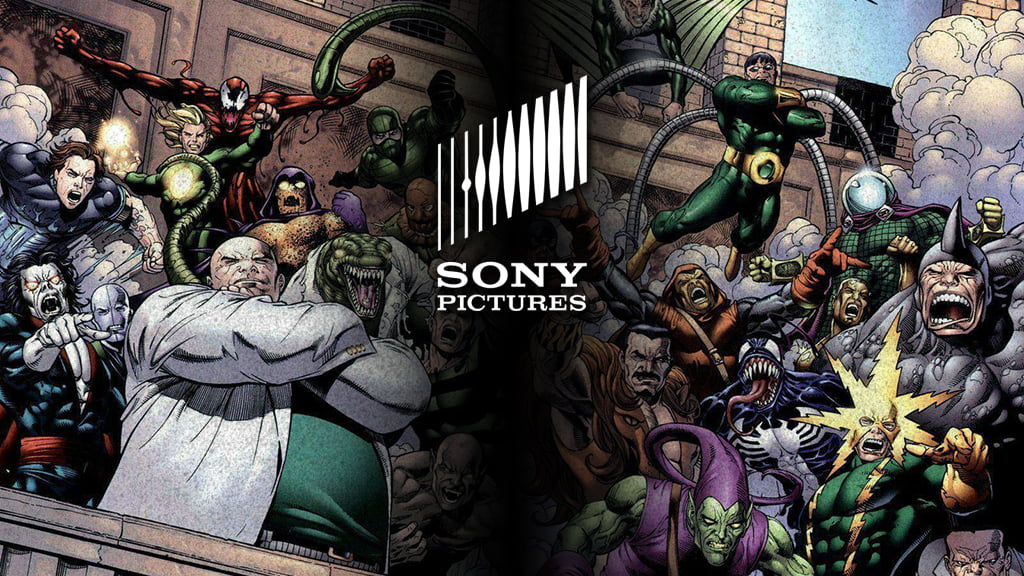 Sony has, over the past several years, had plans to develop a number of live-action films set in their SUMC. Here is an attempt at a comprehensive list of what’s still alive and kicking:

While nobody is clear, it is believed that director S.J. Clarkson may have been hired to helm Sony’s greatly anticipated Madame Web film. It is also rumored that Sony may have a couple of big-name actresses lined up for the role in Charlize Theron and Amy Adams.

Sony has turned to comic book scribe and Arrow screenwriter, Mark Guggenheim, to pen the script for their solo Jackpot film.