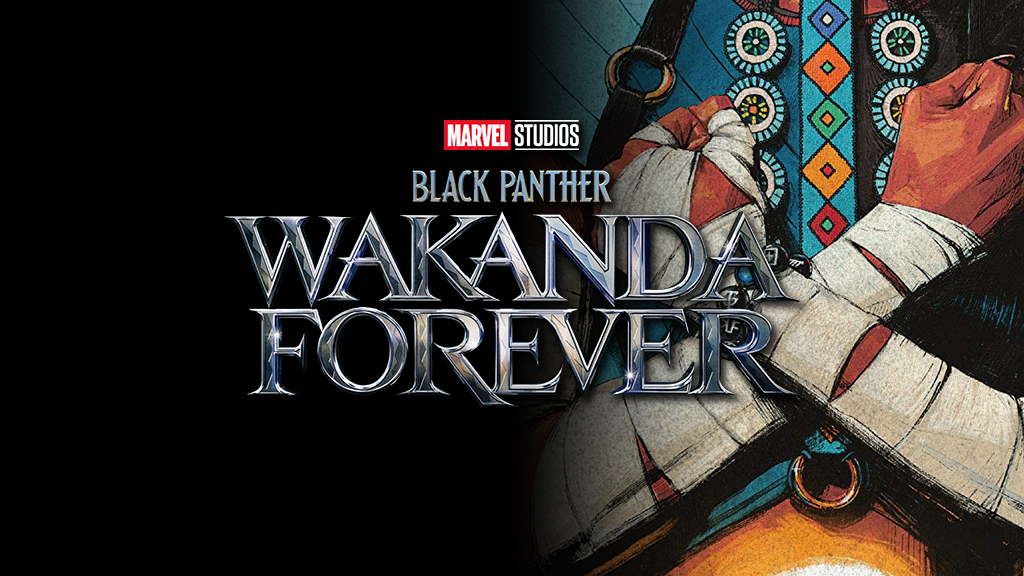 Meeting fan’s expectations, it was reported in early June 2021 that the Sub-Mariner himself, Namor, would indeed be making his MCU debut in the movie, with Mexican actor Tenoch Huerta attached to the role. Furthermore, Namor’s cousin Namora and the warlord Attuma will also make appearances in the feature. With news that Atlantis would make its MCU debut in the Black Panther sequel, early reports hinted at the plot of the feature being focused on a war between Wakanda and the sunken civilization ruled by Namor, surrounding the access to vibranium.

Principal photography was reported to have started by early July 2021. With the feature set for a July 2022 release, this is perfectly aligned with past MCU projects’ schedules. 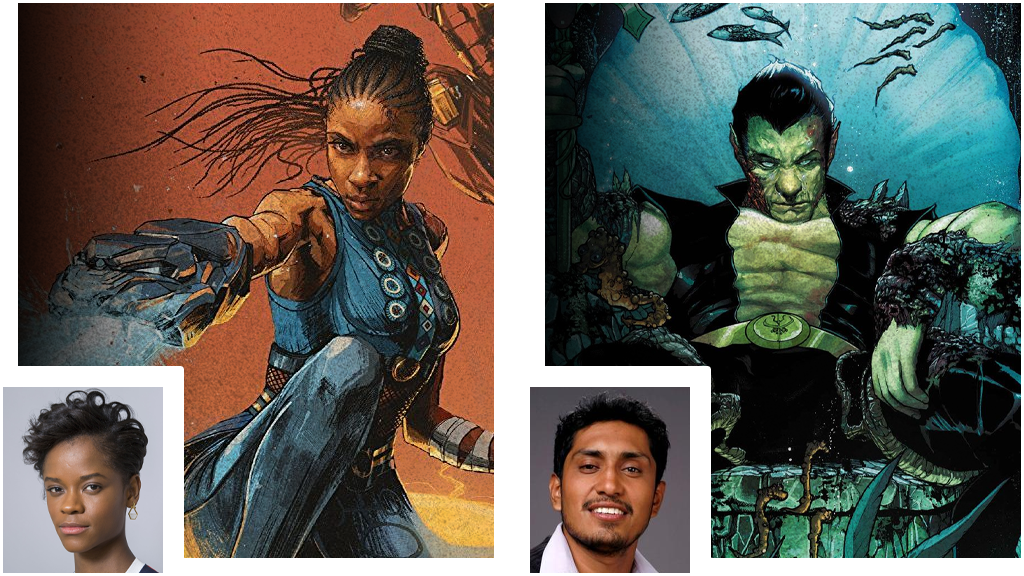 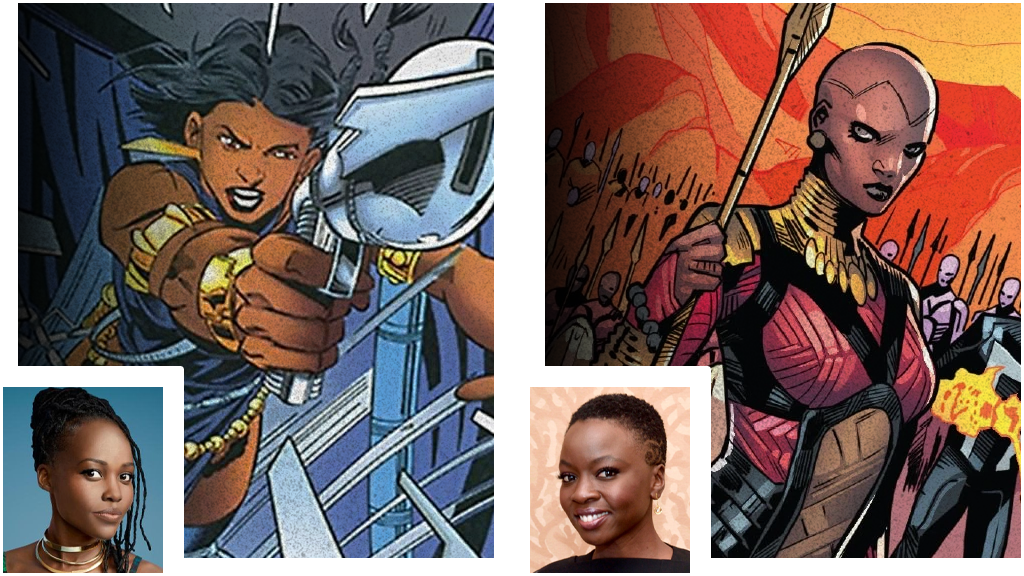