In 2022, Marvel Studios Ironheart will stream on Disney Plus and tell the story of genius inventor Riri Williams. Williams will be played by Dominique Thorne and it is expected her story will spin out of one of Marvel Studios feature films and also likely tie into another Disney Plus series, Armor Wars. 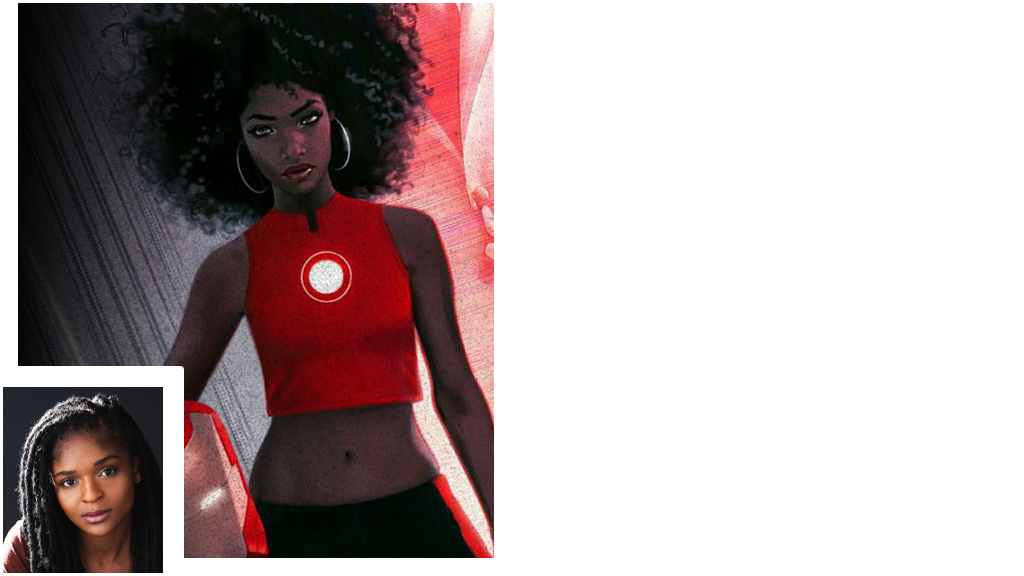 Up Next: Armor Wars