Based on a 7-issue Iron Man arc that ran from 1987-1988, Armor Wars will see Don Cheadle‘s James Rhodes step into the spotlight and lead his own Disney Plus series! As teased by Kevin Feige, Armor Wars will find himself scrambling to save his friend Tony Stark’s tech when it falls into the wrong hands.

In July 2021, Don Cheadle mentioned the show should begin production in 2022, perhaps as early as March. 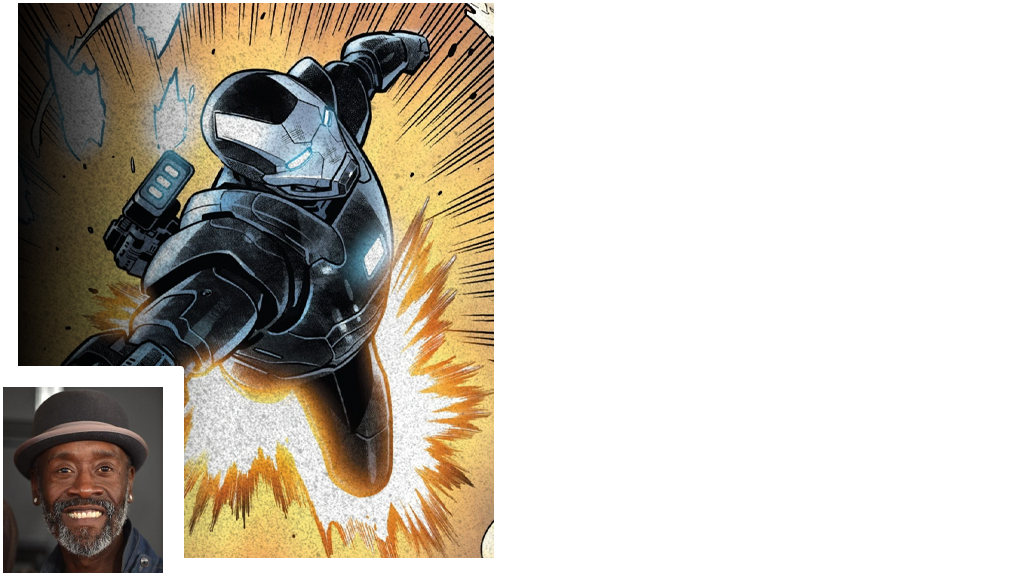