Probably the biggest surprise of SDCC 2019 was the unveiling of a new Blade film starring Mahershala Ali. Unfortunately, we still know nothing more about the project and while an October release date sounds right for a vampire film, it’s nothing more than a guess at this point. Overseen by Marvel Studios EP Eric Carroll, this reboot should do a thorough job of expanding the world of the Daywalker, introducing horror elements never before seen in the MCU. In August of 2020, Murphy’s Multiverse discovered a new production company, Grass-Fed Productions, had been created which could well mean things are getting started on this reboot!

The project found its writer in Stacey Osei-Koffour, who worked on HBO’s highly acclaimed Watchmen series, and that will become the first Black woman to write a Marvel Studios screenplay. In order to give Osei-Koffour a bit more time to polish the script, production on the project moved from late 2021 to July 2022. In July of 2021, Marvel Studios brought Mogul Mowgli director Bassam Tariq on to direct the film. 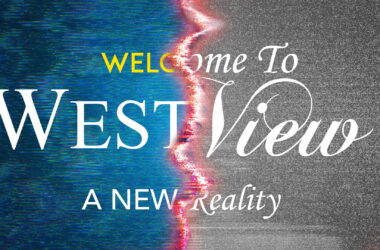 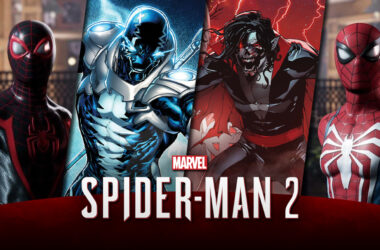 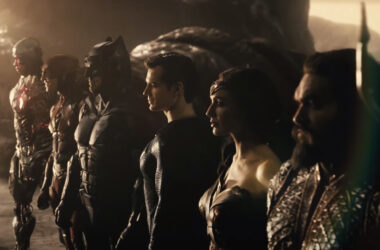