What seemingly marks the return of the Hulk cinematic rights back to Marvel, also sees the return of Mark Ruffalo to a role that’s been his since 2012’s Avengers. There is no further information regarding either cast or crew but given that Bruce Banner’s next chapter will be told in the upcoming She-Hulk series, it might be possible that either Jennifer Walters or even Emil Blonsky will end up joining Banner on the big screen.

Production is eyeing a late 2022 start, making it likely that the feature will be premiering well into 2024.

Next: I Am Groot 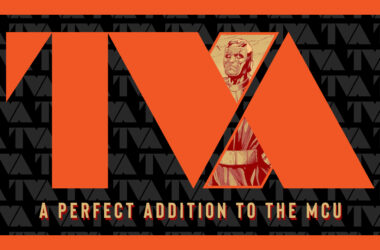 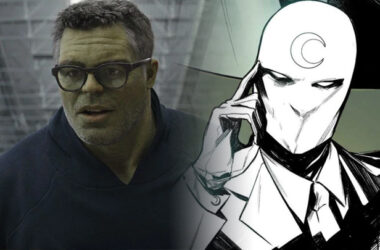 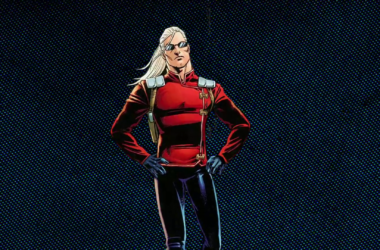