Another Disney + series about which we have more questions that answers, Moon Knight will introduce fans to the labyrinthine mind of Marc Spector. Showrunner Jeremy Slater is leading a talented writer’s room and now with Oscar Isaac on board as Marc Spector, we can expect the supporting cast to start to fill in.

Moon Knight was set to be filming in Atlanta beginning on November 16, 2020 but now looks to be headed for an early 2021 start of production.

On January 8, 2021, a trade reportt confirmed that Justin Benson and Aaron Moorhead will be directing some episodes of the show, joining Egyptian filmmaker Mohamed Diab that was already attached to the show.

Baharani actress May Calamawy was attached to the show on January 13, 2021. Given the show’s likely storyline, having an Egyptian father will surely help her portray whatever Egyptian character Marvel might have offered her. Just two days later Ethan Hawke saw his name attached to the project, seemingly taking up the part of the series’ main villain. Alexander Cobb was rumored to be joining the show in an, as of yet, undisclosed role.

Next: Thor: Love and Thunder 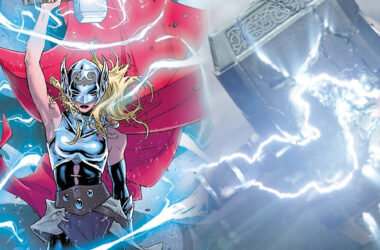 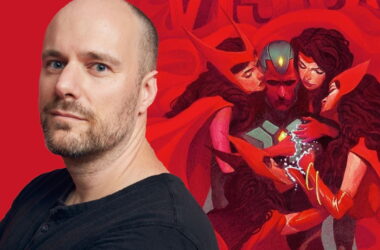