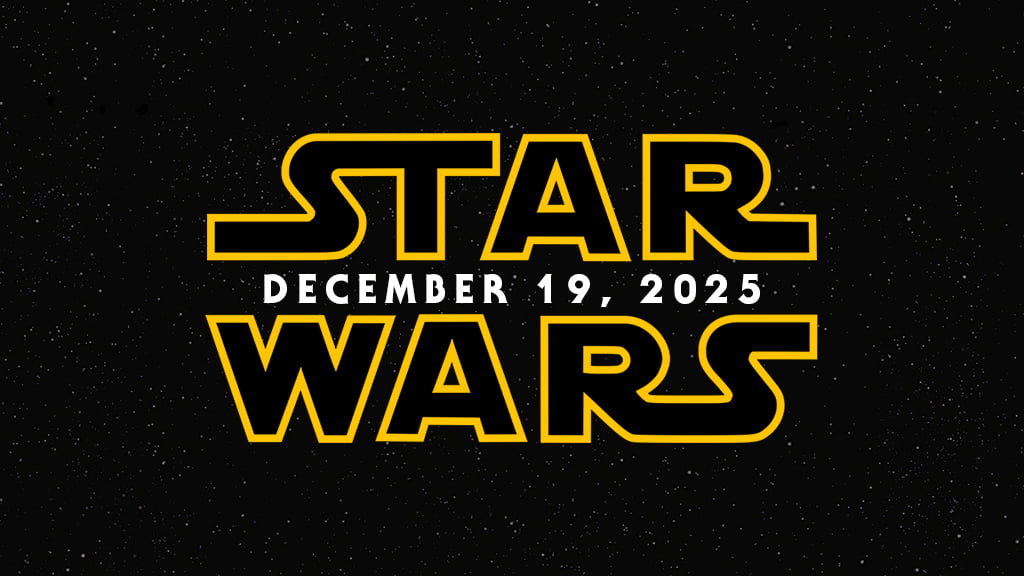 While nothing official has been revealed about the film, certain rumors have pointed to this film being written and directed by Taika Waititi who was officially brought on board to helm a Star Wars film in May of 2020. Lucasfilm had three dates put aside for Star Wars theatrical releases with Patty Jenkins’ Rogue Squadron taking the 2023 slot. With Taika’s project being the only other referred to at the Disney Investor Day on December 10, 2020, it’s probably fair to assume that his feature might be the one released in 2025.