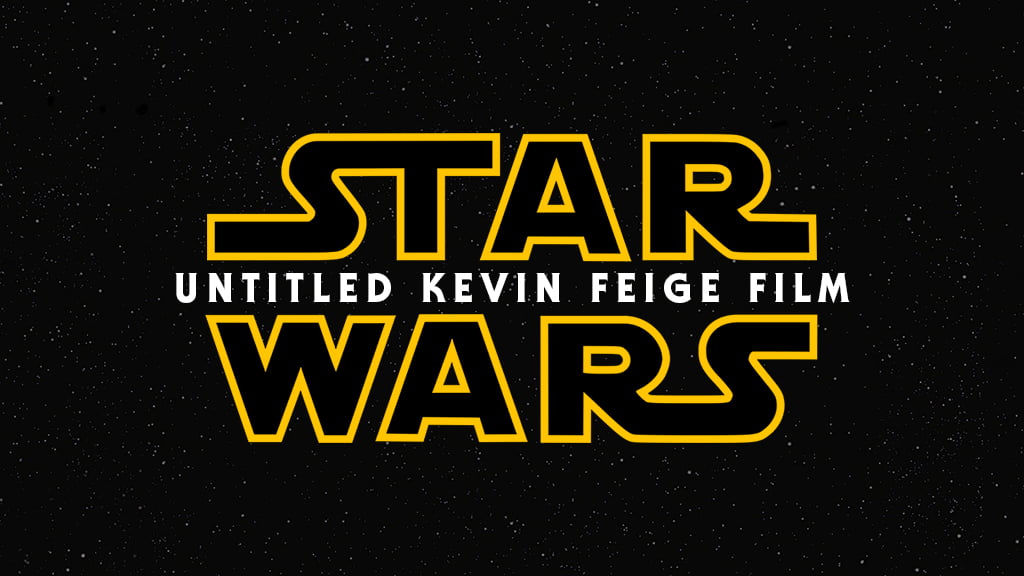 In September of 2019, Marvel Studios One-Above-All, Kevin Feige, struck a deal with Lucasfilm to develop a yet-untitled film set in the Star Wars universe. Little is known about the project, said by Lucasfilm President Kathleen Kennedy to be “a ways off” yet, but Feige has teased that he already has a high-profile actor in mind for a key role in the film.