TBD: RANGERS OF THE NEW REPUBLIC 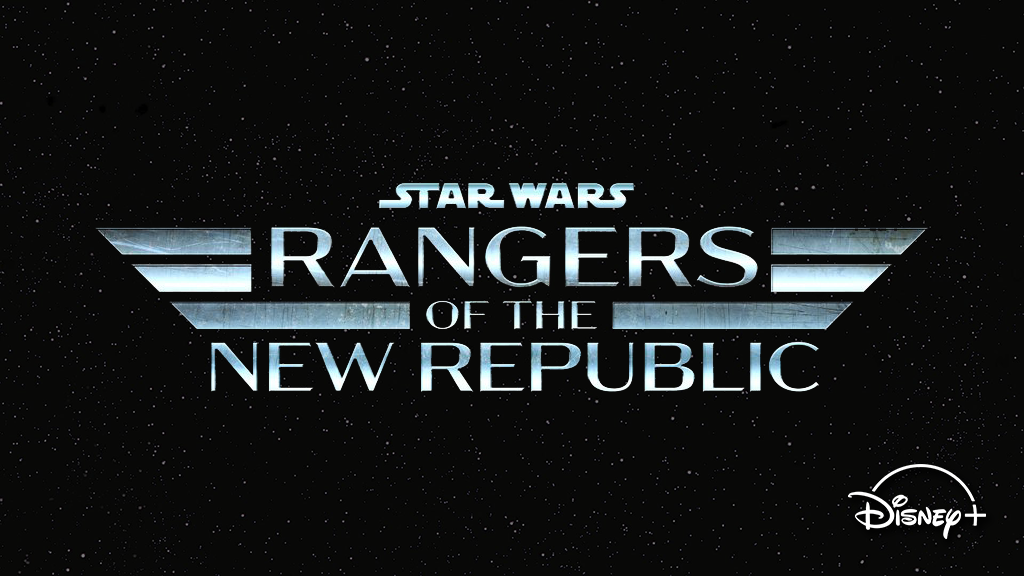 The series was announced on December 10, 2020, during the Disney Investor Day presentation. As with The Mandalorian and Ahsoka, it will be developed by Dave Filoni and Jon Favreau. It will be set during the events of both these series, and a major crossover event is scheduled for when its narratives are brought together down the line.

Following the firing of Gina Carano, the tentative series lead, the show’s future was in limbo, and following a trade report in May 2021, it was learned that five months after its initial announcement the show wasn’t yet in active development. This does mean that it has been canceled, with Lucasfilm perhaps giving themselves a bit more time to figure out what the show will be all about.