Jonathan Schwartz has been involved in the MCU for over a decade, having served as an assistant to Kevin Feige before tackling the role of producer in a number of Marvel productions. Before Shang-Chi and the Legend of the Ten Rings, he was involved in projects that deal more with the cosmic side of the MCU, having produced both Guardians of the Galaxy volumes and Captain Marvel‘s debut feature. Having similar settings means that there are a few characters that appeared on both IPs, one of the most notable being Ronan The Accuser. This makes Schwartz, a member of Marvel Studios’ Parliament, the studio’s creative committee, a voice to be heard when regarding the Kree warlord.

We saw Ronan’s apparent death in 2014’s Guardians of the Galaxy with the character being brought back in Captain Marvel as that movie’s plot was set 20 years earlier. Being a fan favorite it’s fair to say many would like to see Ronan returning in all his glory. We asked about that possibility and Schwartz had this to say:

With all current Marvel storylines having moved past the point of Ronan’s death, it might be fair to assume that if he does make a comeback, it won’t be the same Ronan we met in 2014. But with Marvel Studios introducing the Multiverse in their projects, with What If…? opening the door for many characters to return to the MCU after being killed off in the main timeline, Ronan should indeed be on the top of the list of characters that could return in order to fulfill their comic book potential on the big (or small) screen. 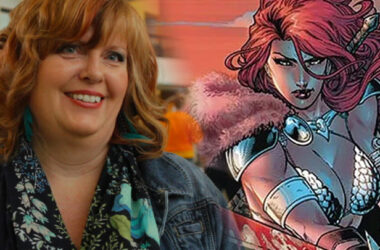 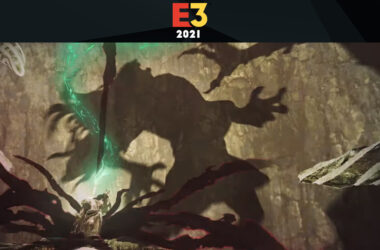 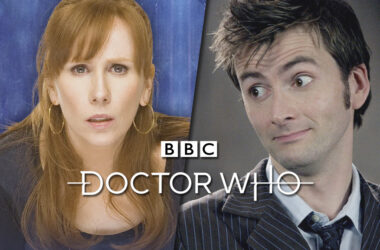