While Iman Vellani is busy promoting the new Disney+ series Ms. Marvel, she’s also set to join the big screen in the upcoming film The Marvels. She’ll join Brie Larson and Teyonah Parris in a leading role, as they unite their forces against a common foe. We still know very little about the project, but it turns out that Vellani only found out moments before Disney Investor’s Day as revealed during an interview with Variety.

It definitely must’ve been quite the surprise when she thinks she’ll have a small role only to become a main member of the cast. Nia DaCosta is taking over directing duties for The Marvels and Vellani got the chance to praise the director for how she supported the actress during the shoot and even pushed her to improvise.

Nia DaCosta is my favorite human ever. I think she’s so talented and so caring and considerate. She’s very much an actor’s director. Like after she gets a take she wants, she’s like “This is yours. Do whatever you want. Anything we haven’t tried, just do it.” She would always give positive reinforcement, even if she didn’t have any notes. She’s be like “That little thing you did with your hand, I really liked that.” And I’m like, “Oh, wow. She noticed!” She really cares and checks up on you.

That’s not all, as she also extends that praise to Larson and Parris, who both were seemingly quite supportive during her time on set. Of course, there’s the excitement of joining them in a film like this.

Brie and Teyonah are the same. Standing next to them, sharing a screen with them is so empowering. I didn’t want to be the one to continually just gush over them, so I had to hold back a little bit, because they took it very seriously, and I’m just like, “Oh my God, I’m in a movie.”

It definitely sounds like it was quite the experience and we’ll see if the ending of Ms. Marvel potentially leads into the upcoming Captain Marvel sequel. We’ll have to wait a bit longer to find out what the future has in store but it does sound like Vellani had a great time bringing the character to life in the Disney+ show and then carrying it over into her first film project. 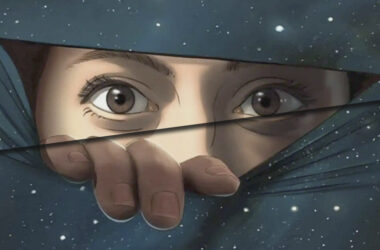 One of 2019’s most unique series is back for another round on Amazon Prime, and the streaming service…
Read More 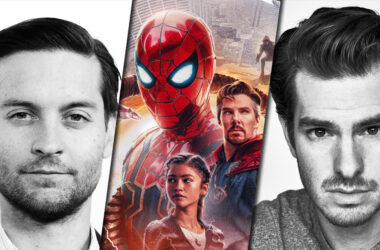 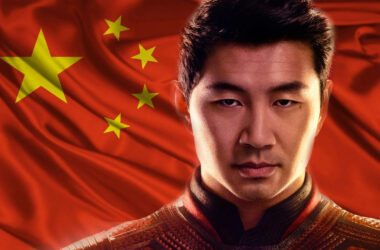