Thor star Chris Hemsworth took to social media ahead of the release of the Thor: Love and Thunder official trailer to hype up fans for the drop on Monday, May 23 during Game 4 of the NBA Eastern Conference Finals. Not only does the veteran Marvel Cinematic Universe actor tell fans that the trailer itself will “blow your mind,” but he goes on to say that Love and Thunder is the “greatest thing” he has ever worked on. In his video, he states:

This trailer is going to blow your mind! It is something that I am so so proud of… [the film] is the greatest thing I have ever had the pleasure and honor of working on.

That is high praise coming from a prolific actor who—just in the MCU—has starred in 7 major movies between the Thor and Avengers franchises. So, Hemsworth is hyping up Love and Thunder as, in his experience, greater than films like Thor: Ragnarok, Avengers: Infinity War, and Avengers: Endgame. Of course, the marketing push for the fourth Thor film is ramping up, so naturally, the stars and creators are going to say things to get fans interested. Still, it is poised to be quite an interesting film that could live up to Hemsworth’s praise. Check out the actor’s full video below:

Fans will soon be able to decide for themselves whether the official trailer blows their minds, but here are some of the things we hope to see in it. 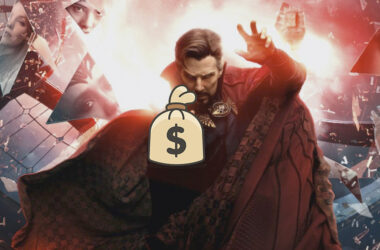 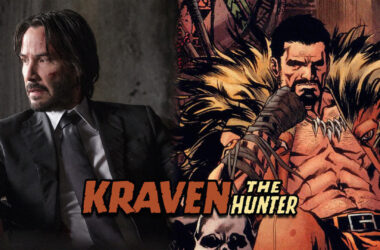