SPOILERS for WandaVision episode 9 below!

A couple of new images of WandaVision’s villainous Agatha Harkness, played by Kathryn Hahn, have popped up on Amazon. At least one of them is definitely from the upcoming big finale. It just looks like a continuation of the cliffhanger, we were left on at the end of episode 8, but if you look closely in one of them it appears that Agatha is holding a red, not purple, ball of “wiggly woo” magic in her left hand. We know that red magic would have to have come from the Scarlet Witch, Wanda.

Agatha has also, at this point, clearly let go of Billy and Tommy, but she doesn’t appear too impressed with the ball of red in her hand. In fact, she’s smirking as if she’s just toying with Wanda’s attempt to strike her down. Perhaps Agatha Harkness will be a much bigger challenge to Wanda’s power than many had theorized. A serious threat, without needing any other “big bad” to swoop in and help her fight Wanda and her family. We will soon find out.

The other image definitely could have come from the previous episode. The purple strings from Agatha’s left hand, the one holding Billy, appears broken. So it may be from the final episode as well, with the magically inclined Billy being able to break free from “Auntie Agatha” before his brother is able to. 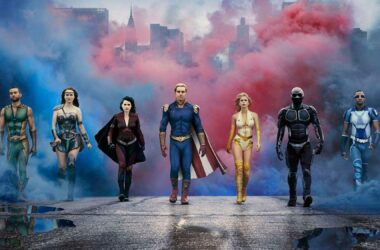 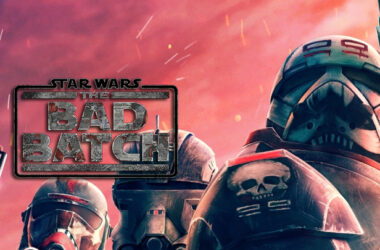 While Marvel Studios takes a short hiatus until June, we have the next Disney+ Original keeping us busy…
Read More 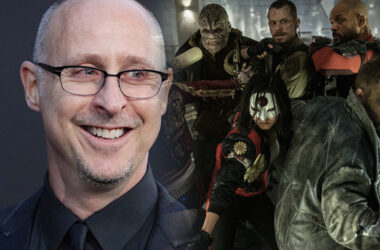 The first Suicide Squad film wasn’t exactly a fan-favorite, but it was able to bring a ton of…
Read More