It looks like we weren’t quite done yet, as another Marvel Cinematic Universe has been leaked online. This time around, we are getting our first look at a brand new Black Widow skin. It isn’t one that seems inspired by the upcoming film but once again a design taken directly from Avengers: Endgame. It seems to hint that they might roll out the various costumes from different entries in the franchise but focused on the film that featured the most of them. We just got our first look at Captain America and Hawkeye (who is in this image once again) that continue showcasing the amount of detail that went into these film-based skins. @mmmmmmmmiller shared a closer look at the skins.

Unreleased Avengers Endgame Black Widow suit coming to Marvel's Avengers. Please keep in mind that the hair inaccuracy may be a byproduct of the glitch that allowed this to be discovered. pic.twitter.com/hWg8sHF62X

We also got another closer look at the Captain America skin in all its glory:

(Thank you to the source of these pictures who wishes to remain anonymous.) pic.twitter.com/ZVYosj3rdH

There certainly seems to be a lot of detail in these new skins. You’ll notice that Cap’s headpiece doesn’t match the rest of the suit and it seems that when it replaces the skin, it keeps the originals hair and face model. So, it is uncertain how much they might change when they are officially released. In the case of Black Widow, we might even get the hairstyle she had in the film. They put a lot of work in translating these designs and it is exciting to see how they’ll look once they are available with the release of May’s Red Room Takeover event. 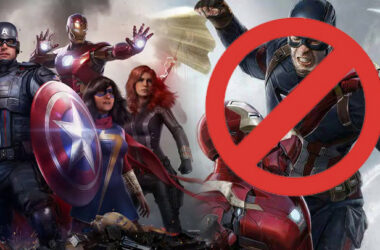 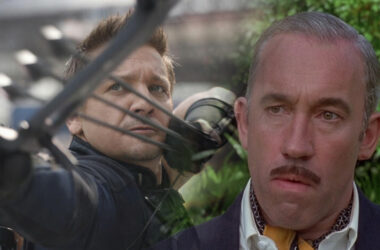