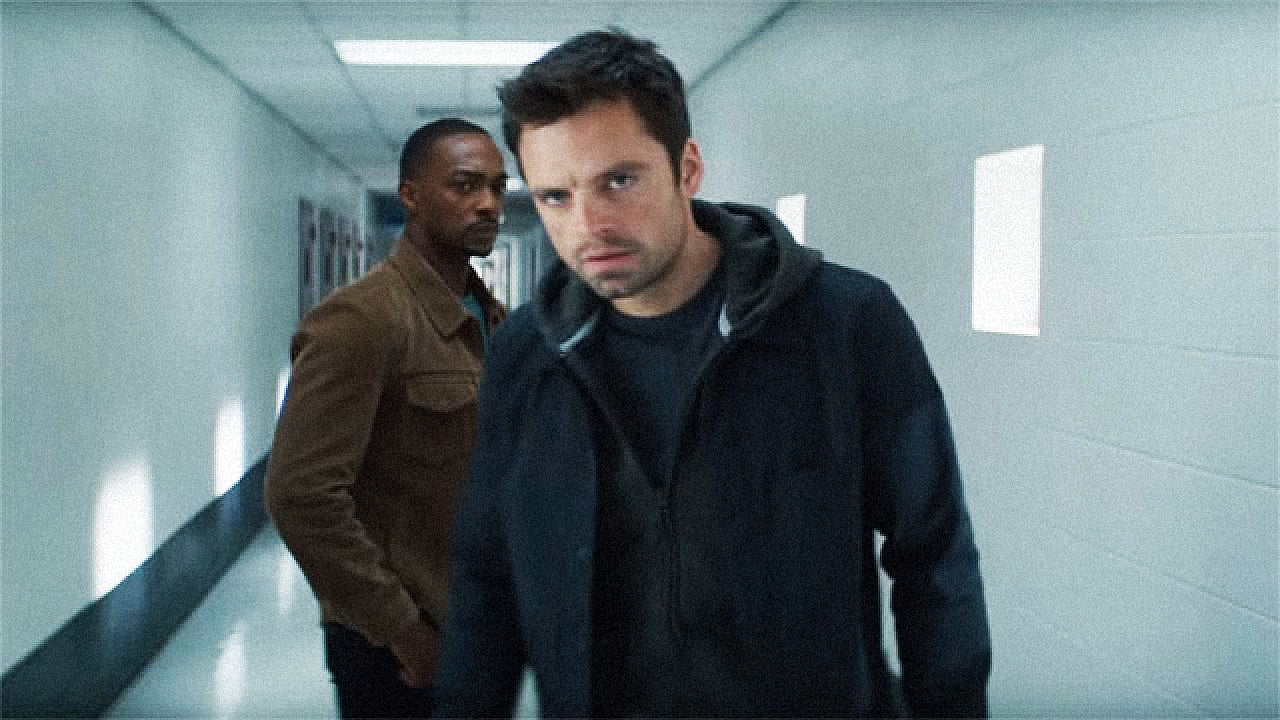 A Facebook post by Czech Republic casting company Extrasfilms has indicated that they are indeed still working out the details and negotiating for Falcon and the Winter Soldier to return to filming in Prague. I apologize for the very rough Google translate to English below but I have checked with a couple of friends there to confirm what the post means.

It also mentions that the TV series Carnival Row and Wheel of Time are both expected to return there to film at the end of July or early August.

This is definitely encouraging news! Prague is a beautiful city and I know there were some amazing places they had plans to film. I so look forward to seeing it in the series!