It has been quite a turbulent ride for Cyberpunk 2077. Just recently, we took a closer look at the drama surrounding the game’s release. The game was continuously delayed, faced a very buggy launch and even with phenomenal pre-order numbers had to start a refund campaign. Still, many wondered how exactly this could affect their sales numbers, especially with investors even threatening to sue them. So, CD Project Red revealed their latest sales figures to highlight

According to their latest press release, the game has sold over 13 million copies. These sales numbers cover all platforms and also factor in refunds. The statement also seems to highlight that this being made public is primary to support investment-related decisions. So, this might be CDPR taking action to ensure their investors that even with the bad press, their game has still been selling amazingly.

Those sales numbers are, of course, fantastic. Any game developer would be happy to boast those numbers. They have shown a strong digital sales funnel, which is a major advantage for CDPR to ensure a bigger cut. Right now, the sales are phenomenal but they could see a quick slowdown with many still waiting to check out the game until most of the bugs have been fixed.

So, if they are able to fix it with the upcoming major patches that are planned, there is a good chance they can see another boost, especially as many are still waiting for the next-gen upgrade for PlayStation 5 and Xbox Series X. The only question is, how much has their reputation been hit by these events and news coverage. For now, only time will tell but the game’s foundation will still be a draw for many to return. 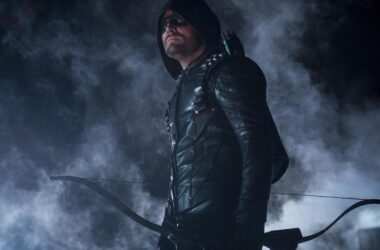 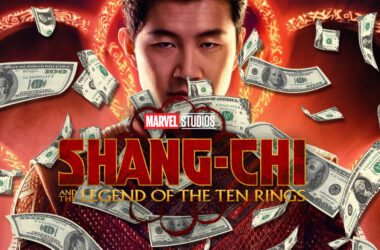 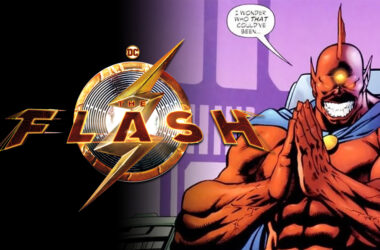