We’ve been anxiously awaiting a first look at The Flash. The upcoming film will explore the multiverse and a variety of Batmen from different universes. Ezra Miller returns as Barry Allen, whose actions will change the course of DCEU history. He’ll meet Michael Keaton‘s version of the iconic Batman from Tim Burton‘s 1989 film. The new teaser offered the first glimpse at his return alongside the various universes we may explore in the film. While they didn’t give us a clear picture, even if the information has been out there for some time, it’s a great little tease. 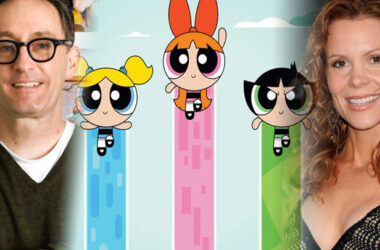 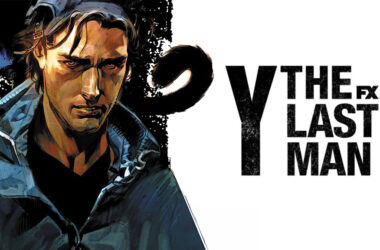