Fans are eager to see the debut of Leslie Grace as the DCEU’s Barbara Gordon as production on the HBO Max film wrapped just recently. The story is seemingly taking a lot of inspiration from the Batgirl: Year One storyline, one of the characters best and most popular stories detailing her early days and how she became the hero we love today. Yet, a new interview may hint that there could already be plans for Grace to reprise her role as Batgirl as it seems a sequel is already in the cards.

Variety recently caught up with Batgirl star Leslie Grace promoting her new brand partnership and quickly began talking about her upcoming debut as the titular hero. The interviewer jokingly asked Grace when she was getting to work on the sequel and her answer seems to hint that ideas for the potential film are already in the works.

We got to see this first one first. But there’s definitely some talks about what it could be. I’ve seen some of what we’ve shot, obviously in the playback and stuff like that, and it’s insane. We’ve already been talking about where do we take this from here because there’s so much that happens in this film. There are a lot of different themes in the plot that we touch on. It’s not just the action. There’s a love story. There’s this father-daughter relationship. There’s looking at the world through a lens that isn’t just black and white and seeing the color and the spectrum between things.

While we currently do not have a set release date for Batgirl we’re still getting excited for it. Barbara and her fathers relationship is something so important to the character and we can’t wait to see it explored in the film, especially with the return of J.K. Simmons. 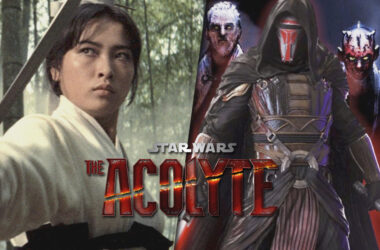 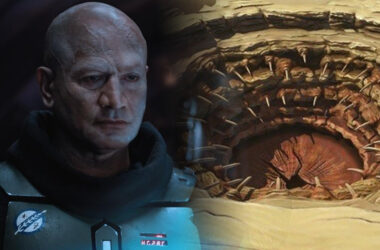 While The Mandalorian is taking a backseat, we have a new member of the race taking centerstage. Well,…
Read More 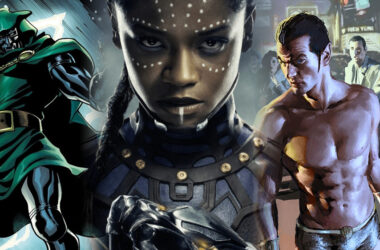