Being in a shared universe of films and television series can be exciting when there’s just potential for many fan-favorite characters to interact and simply co-exist alongside each other. Over the past few years, the DC Extended Universe has confirmed many new characters like Blue Beetle, Supergirl, Static Shock, and Batgirl are set to join the shared universe. Yet, it seems like Batgirl herself has already got a jump on bringing those worlds together.

Variety recently spoke with Leslie Grace who gushed about all her excitement about the upcoming Batgirl solo film. The interviewer asked if she’d reached out to any other actors like Gal Gadot or Alicia Silverstone, Grace said she didn’t but did confirm she reached out to Sasha Calle and Xolo Mariduena.

I did reach out to Sasha Calle, who is Supergirl in “The Flash.” I’m hoping that we get to meet soon because we’re part of the new gen. I did reach out to Xolo Mariduena, our Blue Beetle. He is freaking awesome. I’m so happy for him.

It’s fun to see Grace so passionate about the character and the ones she could one day share the screen with. Many are already awaiting the team-up between Supergirl and Batgirl, for what will be yet another first for DC live-action. 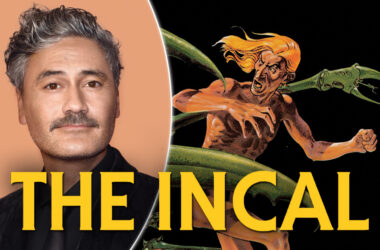 Taika Waititi makes his move from one famous comic to another, with The Incal, a graphic novel by…
Read More 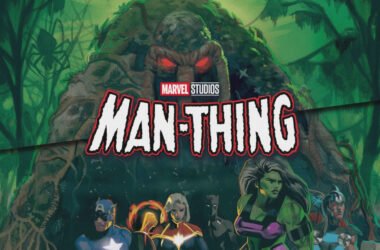