We’re quite desperate for any updates on the upcoming release of Thor: Love and Thunder. While all eyes are currently on the Doctor Strange sequel, we still are questioning where exactly the trailer is for the next Thor entry, which is set to premiere in July. While we wait, the various merchandise has become our only real indicator of what we can expect from the sequel. Luckily, a new piece has found its way online that may reveal the origin of Thor’s new goat companions.

In a leaked set photo from when the production on Love and Thunder began, we saw that Thor was riding off on a carriage with two goats. Tanngrisnir and Tanngnjostr were his companions in the original mythology and are set to make their live-action debut with the fourth entry of the franchise. Well, the new mug from Entertainment Earth reveals they are part of a tourist attraction in New Asgard.

So, it seems that the two goats have become staple members of New Asgard’s tourist attractions. The mug also reveals they may have their own sports teams called the New Asgard Hammers. Though it does seem a bit unfair if you think about humans facing off against Asgardians. Still, it’s a great detail that shows just how the leftovers of that culture are thriving on earth. 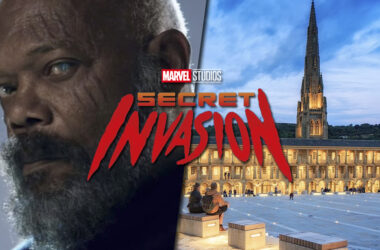 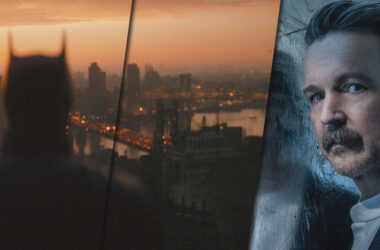 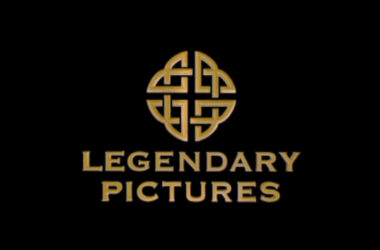