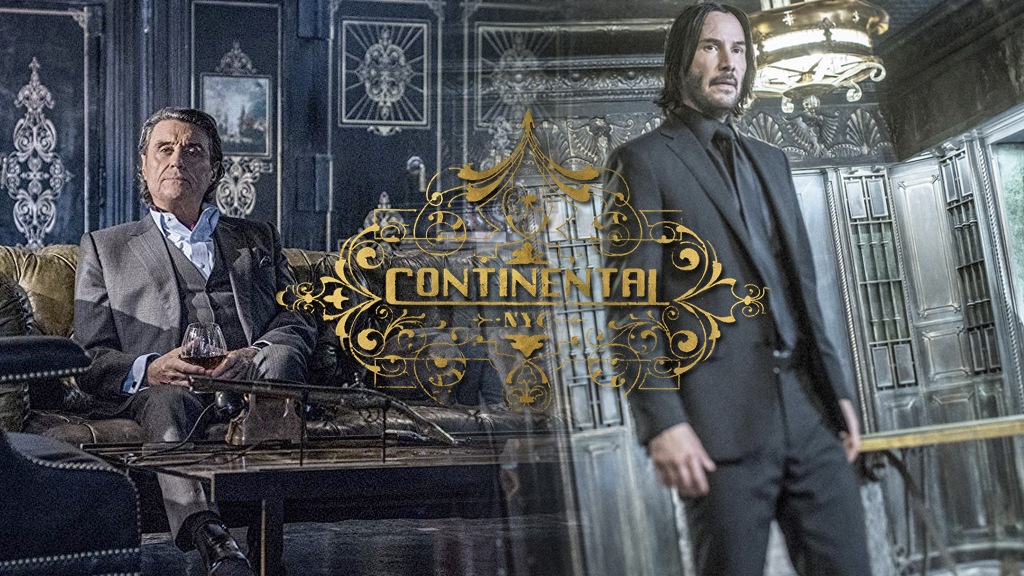 Keanu Reeves returned to cinemas in style when he took on the role of John Wick. The character became a household name, and the franchise continues to expand. Lionsgate is developing a spin-off series that will focus on the mercenary hotspot, The Continental. In 2019, Ian McShane confirmed that he’s not returning as Winston. He’s the owner of the hotel chain, which made it a curious reveal. It made many questions about which approach they’ll take. Well, it looks like Lionsgate TV chairman Kevin Beggs finally offered some insight as the spin-off is a prequel.

What we’re exploring in The Continental is the young Winston and how it came to be that he and his team of confederates found their way into this hotel which we have met for the first time in the movie franchise 40 years later. That’s the arena. I won’t give away more than that, but Starz really leaned into this take also, and they have been great collaborators. And how we’ve approached this first season is as three essentially 90-minute events, which you could construe as a limited series or a limited event series.

It seems they had a variety of pitches before they decided they wanted to explore a 1970s New York City. Beggs also revealed that Reeves won’t appear in the series, but he will join the project as an executive producer. The backdrop and origin story of the iconic hotel does offer a unique direction. It looks like it might not run for multiple seasons but rather be a limited series built up similarly to Sherlock. It’ll be interesting to see how they expand the Wick-verse moving forward.