Rise is a special kind of film that tells an inspiring storyline of Giannis Antetokounmpo and his family. Climbing his way from Greece to the NBA, he made a name not only for himself but was swiftly followed by the rest of his family. Originally the upcoming Disney+ film was titled after the basketball player’s famous nickname “Greek Freak” but would later be retitled Rise.

During the official press conference, Giannis Antetokounmpo revealed the reasoning for that change, as he highlight that the journey of this film wasn’t about him but rather about his family. So, it didn’t seem right to just have it named after himself but rather find a title that reflected what it really was about.

Turns out, the idea for “Rise” actually came from his brother Kostantinos. So, even something as simple as the film title was a family effort and reflects how this story evolved into exploring what it means to be family. They also make a nice basketball analogy on how it connects, and the sentiment to reflect the film’s message through the title is quite fitting. So, we’ll see if the story of the Antetokounmpo family will also inspire many others to rise and chase their passion. 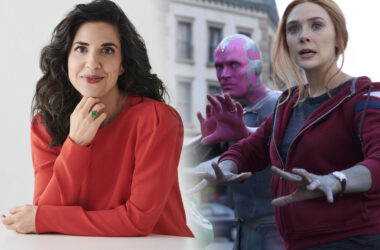 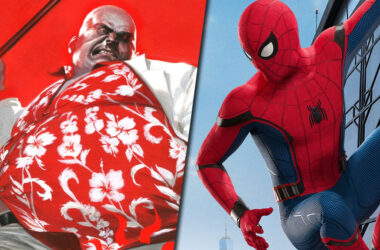 Spider-Man: No Way Home finally releases next week. With numerous villains returning from previous Spider-Man franchises there has…
Read More