Marvel Studios has attracted some talented people throughout the years. They still tackle their franchises by introducing fresh talent from the industry, especially to those that are interested in wearing a cape one day. It seems like they may have already set their eyes on the next addition in the form of actor and musical James Dornan. The actor has appeared in countless projects with his next big project, Belfast, on the horizon. During an interview with New York Times, he revealed that he’s already in talks with Marvel Studios president Kevin Feige about potentially donning a cape in a future project. He added the following regarding his ambition moving forward and how becoming a parent also helped push him.

I’m more ambitious than I’ve ever let on before. It’s like a necessity to deliver and provide, very caveman-esque: I must succeed for these precious little people. Also, since my dad died, it’s lit this extra fire within me, this extra burner of wanting to succeed. […] But for some reason, since he’s gone, I have a weird thing of wanting to prove something to myself, to prove some sort of succession that is impressive.” And now that he’s channeled his own father, shouldn’t some other heroes be on the table?”

Dornan might be most famously known for his role as Christian Grey in the Fifty Shades of Grey franchise opposite of Dakota Johnson. The actor has appeared in more varied projects since, such as 2018’s action-adventure Robin Hood alongside Taron Egerton and Jamie Foxx. He even voiced a character in last year’s Trolls World Tour release before tackling another romantic comedy with Wild Mountain Thyme. It’ll be interesting to see what kind of role he might tackle, as the current projects we know about actively casting would be Fantastic Four. 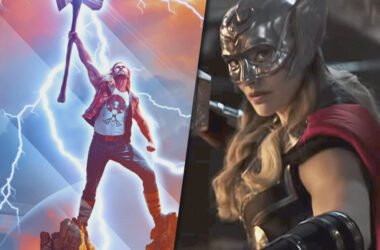 Marvel Studios has fatigued its way to another winner, as Thor: Love and Thunder managed to pull in…
Read More 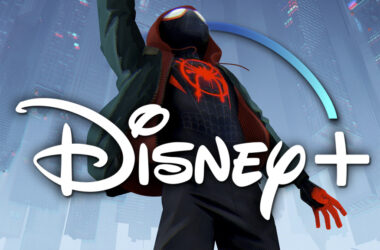 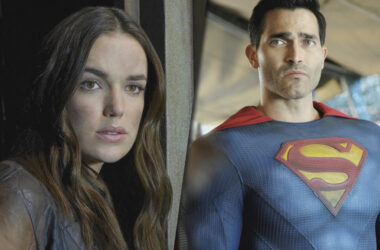