Marvel’s Avengers once again got a brand new dev stream that offered some tiny insights into what the future holds. It was a rather short one as we are still in the middle of the Cosmic Cube event, but there was a nice major reveal. It looks like May’s Red Room Takeover event is making a grand return. It’ll run from July 8th up until the 22nd. We’ll also get a brand new nameplate and they confirmed the issues from last time were fixed. It is also a reason why it is making a return, as they wanted to offer those that missed out on it. Of course, that was not all, as we also got some updates on current bug fixes and what they are working on. 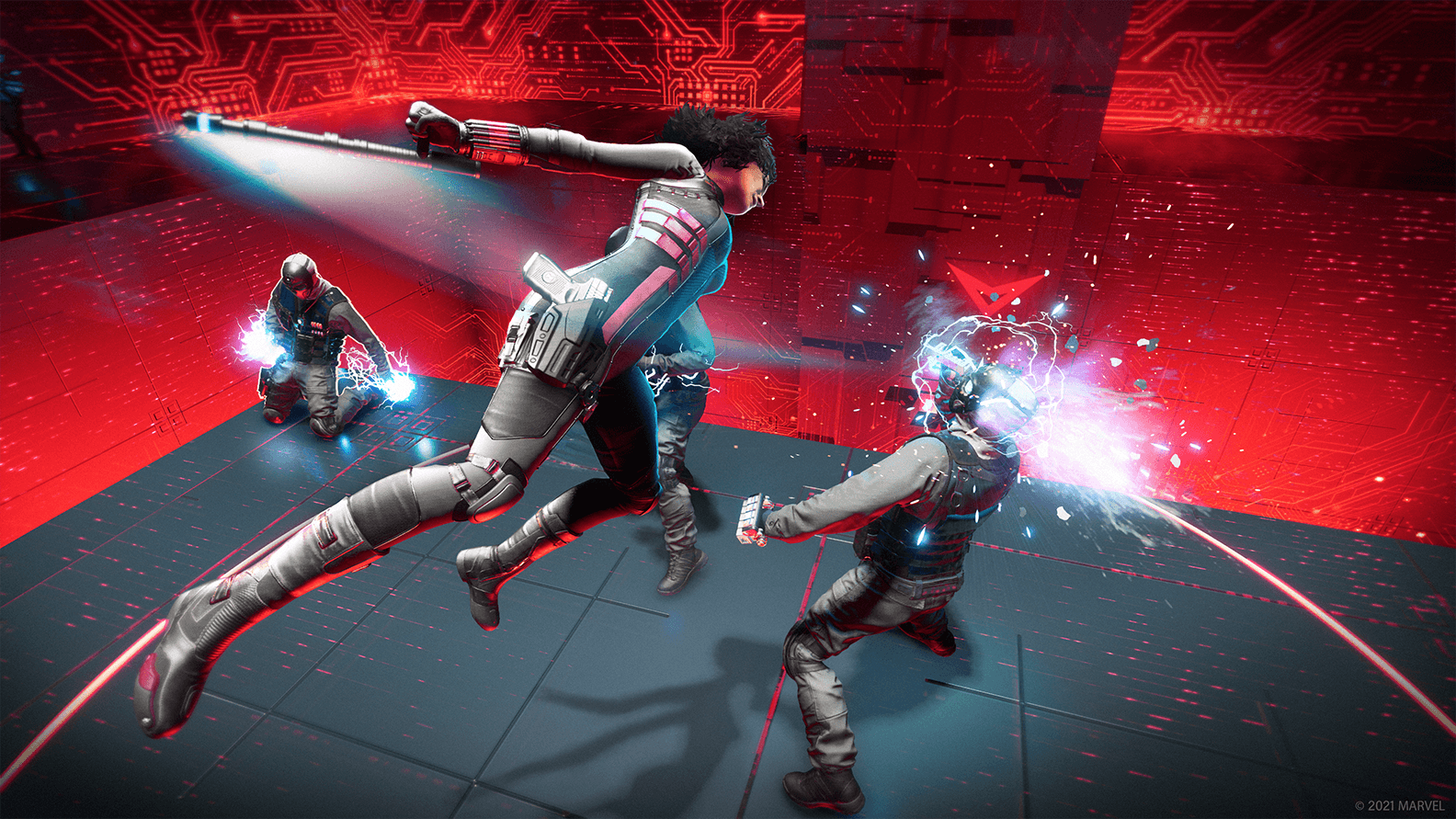 Overall, it was a quieter stream as they are heading into a three-day weekend. The return of the Red Room Takeover is great, as it ties into next week’s Black Widow release. Again we got the tease of an MCU-inspired outfit heading our way before Thor gets his. So, I believe there is a good chance it’s a tie-in suit for the film’s release. The event’s runtime might also hint at the OLT’s release being the latest around the 22nd of July alongside multiplayer Mega Hives and permanent multi-heroes matchmaking. Here’s hoping we get more information next week on what is heading our way. A new report suggests that JJ Abrams' 'Constantine' might be safe from the onslaught of cancellations at Warner Bros. Discovery.
Read More