Marvel’s Avengers‘ Red Room Takeover is nearing its end, and we’re already throwing our guesses to what the future holds for the Marvel game. There have been continuous worries about the lack of endgame content that, sadly, is still uncertain when it will officially release. Still, the latest stream with Crystal Dynamics offered some minor updates on what is to come and even teased a complete revamp of the Mega Hives moving forward. 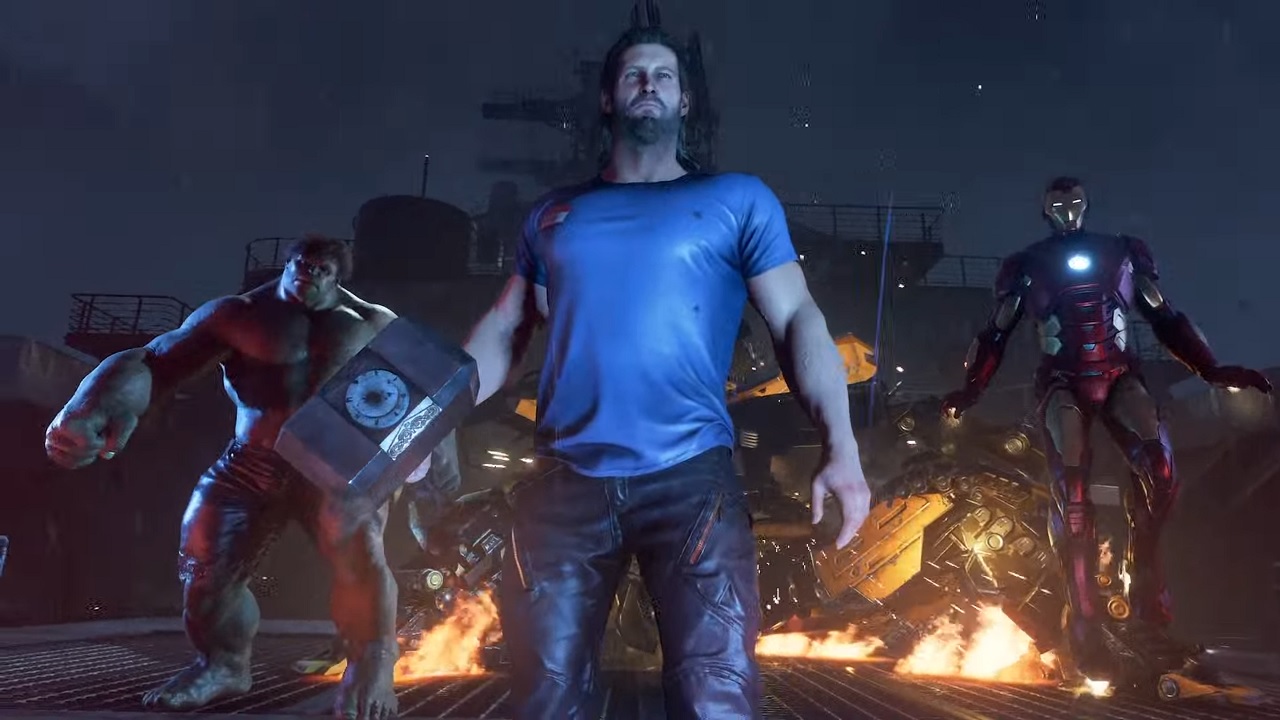 The rework of the Mega Hive is an exciting prospect, as it is the main access to Exotic gear. It would be great to see it get released alongside the first OLT, which we’ve been waiting anxiously to provide some more diversity to the content. They couldn’t test anything for June’s Cosmic Cube or Patrol Mode, but they are underway. Hopefully, we will find out what is heading our way once E3 starts. 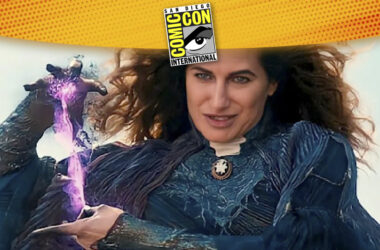 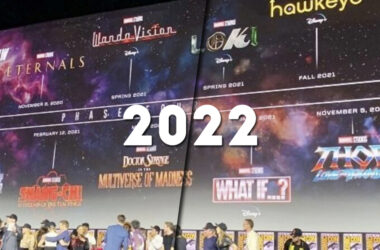 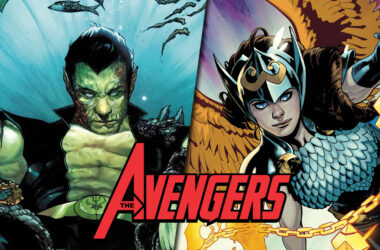