We haven’t heard much from the upcoming live-action One Piece series in some time. While there was a recent quote from Netflix stating that it’s among their potential next generation of Stranger things-level franchises, things have gone quiet. We still don’t know how long production will continue, but with One Piece Day on the horizon, we may get some exciting new updates.

Luckily, it seems that actor Peter Gadiot had some fun teasing us with an image of him in his costume as Shanks. The only twist is that he’s kept his look hidden with shadows on a beach. So, we don’t actually get to see what he looks like but @piece_live was nice enough to save the photo before it disappeared from his stories, which is our first true tease of what he may look like so far.

Ironically, One Piece‘s creator has a habit of hiding characteer reveals with the help of shadows. So, it’s actually quite true to the original manga and does build up some excitemeent if we might get a reveal during One Piece Day. Though, it does seem unlikely as we’re still waiting for some more casting news regarding a few key missing characteres.

Gadiot was one of the biggest reveals during One Piece‘s first ever direct on the future of thee franchise. The Netflix series has a lot of potential and with Tudum on the horizon, who knows what elsee we might see very soon. The timing is also perfect with rumors of Shank’s return to th emanga very soon. 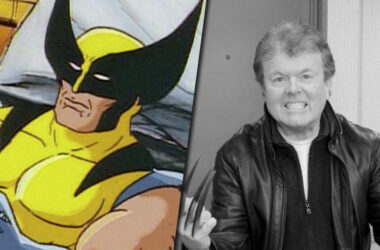 Marvel Studios had its first venture into animation last year with What If…? but that was just the…
Read More 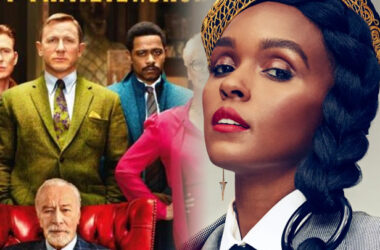