The DC extended universe seems to finally be set on a consistent path project-wise. for a while there it seemed like films were just randomly getting announced but would never really come to fruition. Thankfully, it seems like things are finally in order, especially with the upcoming Batgirl project. It was another film that struggled to really get going early on, initially picking up Joss Whedon to write and direct, before Warner Bros. cut ties with the director. After a long wait, it has officially begun production.

Director Adil El Arbi shared an Instagram post from the set. We get a look at the office of Barbra Gordon, who has been revealed to be working as a cop, most likely for GCPD. The photo gives us a look at the current logo for the film as well as hints when it may be set. In the background there appears to be some decorative tinsel, possibly hinting at the film being set during the holiday season. It will certainly add a nice visual flair to this film’s version of Gotham.

Some speculation could hint at Barbra beginning the film working as a cop, but something happening, involving her father, leading her to follow her own path and become Batgirl. The film was written by Christina Hodson, who previously worked on Birds of Prey and The Flash. Adil El Arbi will direct the project alongside Bilall Fallah. 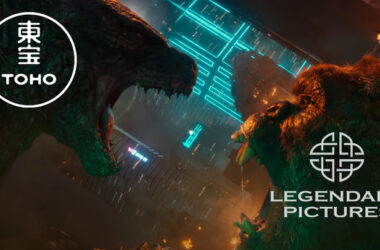 Godzilla vs. Kong has just been released in theaters and on HBO Max. The film showed the two cinema…
Read More 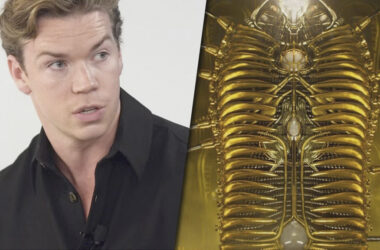 There have been many theories on what exactly we might expect from Marvel Studios’ upcoming panel. Theories have…
Read More 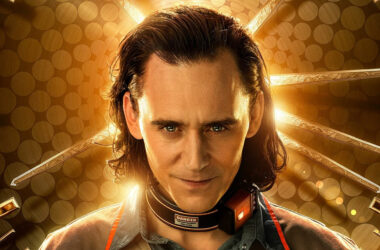