Nope, that title is not a joke. The company is infamous for its secrecy. Avengers: Endgame‘s script had multiple different endings to keep people on their toes. In an interview with Elle, the woman of Eternals offered even more insight into how far Marvel Studios will go to keep a secret. Salma Hayek was annoyed with the fact she couldn’t keep the full script, as they’d only hand out piece by piece. Lauren Ridloff, who’ll play Makkari in the film, even revealed that there’s a suspicious trench coat man that picks up the scripts and exchanges them.

They had a man in a trench coat. I’m not kidding, who’d come to my house at 11 at night with new script pages. You had to trade them off with the old script pages. Then he’d just walk off into the night. It was very undercover, covert.

It must’ve been a strange experience having a guy in a trench coat appear at your home to take the script with them. Here’s hoping the actors were informed who would end up picking up their scripts. Otherwise, some of these mysterious people in trench coats may end up meeting their security or really hungry dogs, especially if these people showed up at 11 PM. Though it highlights just how secretive the company is on making sure nothing leaks from their scripts. Who knows what other measures they have to ensure that future projects are as secretive as they can be. Some things still manage to find their way online, but it doesn’t look like the company is holding back on ensuring as little as possible does. Still, it’s crazy to think of having a man in a trench coat appear in the middle of the night at your door. 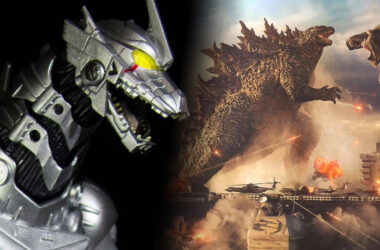 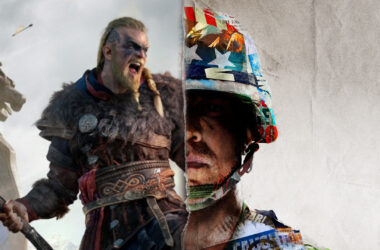 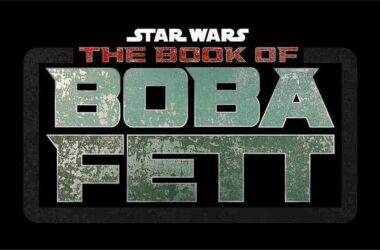 During an interview this morning with Good Morning America, Jon Favreau put a lot of minds at ease…
Read More