It looks like we have a new reigning king at the worldwide box office, as the latest James Bond film, No Time to Die, has officially outgrossed the reigning champ F9: The Fast Saga. The final entry in Daniel Craig‘s run as the famous secret agent has reached $733M worldwide. It’s a great success for MGM and Universal, who have postponed the film ever since the pandemic started and it gave it a nice boost once things calmed down a bit. To give a comparison, F9 currently stands at $721M.

It’s quite an impressive run for the older-skewing film like No Time to Die, which has currently outperformed quite a few Marvel films. Shang-Chi is currently still the top-grossing film in the domestic box office but had a slower development overseas. The franchise has always been strong in European markets, especially in its home country with the UK making up $124M of its income.

It had quite the boost when it was released and it even opened in China which added another $60M. Some of the top earners are the few that managed to get a greenlit by the Middle Kingdom while most of Marvel Studios releases did not get the same. Eternal and Shang-Chi both faced some cultural backlash which kept the films from banking on the usual reliable Chinese box. Still, it’s great to see Craig‘s exit as James Bond ends on a high note and we’ll see if Spider-Man: No Way Home might be the first to pass the billion mark since the pandemic opened. 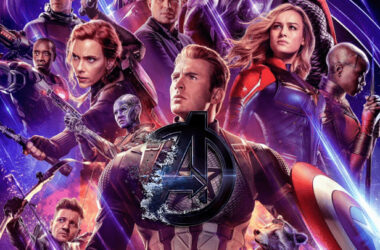 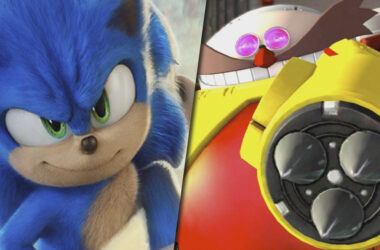 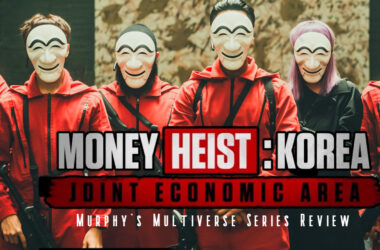