The biggest issue, besides the bugs, was the lack of content. There were doubts if we would see any additional content in the future, as updates constantly got delayed. Well, looks like the wait is finally over. Crystal Dynamics just released their first content patch. The patch V1.3.3 not only fixes a lot of major issues but also will include two brand new additions for the game’s overarching story that will be active as of 15th October, so keep that in mind with the current update.

That is not all, as it also finally gives us some much needed Quality-of-Life improvements, such as Mega Hives rewarding two guaranteed Exotic gear items when completed. They even added ways to access Faction rewards through terminals, so you don’t have to switch between Outposts constantly. Still, you aren’t here for that, you want to know what new content was added.

It is interesting to note that the Substation article only mentions “content” in addition to a narrative and characters. We don’t know what that could mean exactly, as the story will tie into the new mission type. Hopefully, this means we will also get some additional missions. In the last War Table, they revealed that the Ouptost will act as its own operation. Also, some eagle-eyed players have noticed that the marketplace also has an open slot ready for a young archer that was going to be released later this month.

It has been a long wait for this and these are some fantastic additions. Hopefully, this is a sign of what we can expect from Crystal Dynamics in the near future. Keep in mind, we will still get a State of the Game this week, so this is just the beginning. It still was a great move by the developer to showcase how much they listened to feedback. They not only fixed bugs, added content but also provided QOL improvements everyone has been asking for. So, let us see if they can keep this momentum going but I am very happy to finally get my hands on the new content update. 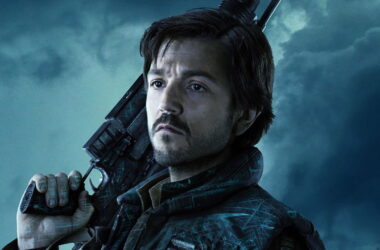 Around two weeks ago, we noted that the untitled Obi-Wan Kenobi show was eyeing to start production in…
Read More 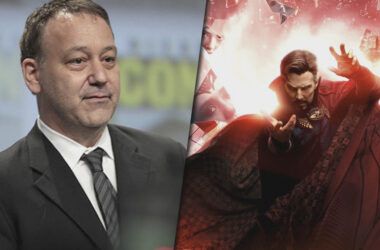 Marvel Studios has built up a reputation for how they tackle their projects. For some time, it was…
Read More 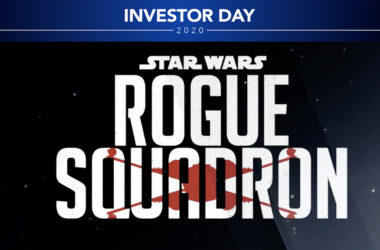