Some might not know this, but I am a proud owner of a rather energetic cat. As such, I tend to have a soft spot for anything cat-related, especially in Marvel media. Goose was a personal highlight in Captain Marvel, especially with how realistic it depitced owning a cat can be. Looks like one more hero is getting a feline addition. Game Informer offered an exclusive video for Spider-Man: Miles Morales, which seems to include a litlte side mission where you save a cat named, what else, Spider-Man. He was briefly teased in a tweet a whilie back, but looks like there is more to this little feline. It is an adorable little video that also showcases how far the game has come with the upcoming next-gen upgrade in Mile’s own unique story.

That ending is rather suprising isn’t it? Not only did someone give the adorable cat a Spider-Man mask but it also looks like he will offer some unique takedown animations. This reveal opens up a lot of questions, as this could mean that every unique suit may include its own takedown animation. Spider-Cat is a great addition to the game, as this could also give you an incentive to try out different costumes besides their unique abilities. Gameplay-wise, the game looks fantastic as always with many unique flairs to the familiar UI designs. It also seems to be running extremely smoothly as Miles webs his way threw the city or takes out badguys. I am a big fan of his toxic punch ability, which adds an amazing visual flair to the game’s combat. As I said, I have a soft spot for this kind of stuff so I cannot wait to try it out when the game launches next week. 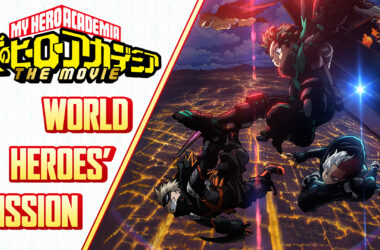 As the fifth season of My Hero Academia is currently underway, new details on the upcoming third film…
Read More 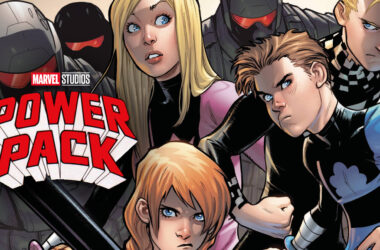 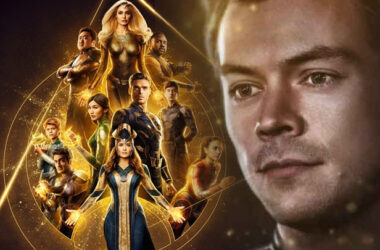 It’s already been a few weeks since Eternals was released, but there are still some curious details that…
Read More