Over a year ago, Birds of Prey and The Fantabulous Emancipation of One Harley Quinn hit theaters worldwide. The film brought back Margot Robbie‘s Harley Quinn alongside some new additions to the DCEU. The most popular introduction was Jurnee Smollet as Black Canary, who fans immediately championed to get a spinoff. It took quite some time, but it finally got announced that she’ll reprise the role of Dinah Lance for a solo project. Lovecraft Country‘s Misha Green set to write the film as an HBO Max exclusive.

Writer Misha Green recently took to Twitter for an impromptu Q&A and fans immediately jumped at the chance to get a bit more details on the upcoming Black Canary film. She naturally doesn’t give away any details but did offer some small glimpses behind the scenes. What may have caught many fans’ eyes is her teasing the classic costume from the comics. So, it adds some hope that she’ll wear the iconic biker jacket and fishnets.

She is currently actively researching for the project but doesn’t give away what might become the series’ main influence, but there was a hint at Gail Simone‘s work. The writer remains tight-lipped on what the series might dive into, but she did confirm that she’s going solo on this project in one of her tweets.

We got a tease that Dinah’s mother had a similar ability in the 2020 film, which could become an important part of the upcoming HBO Max film. While it is still probably some time until it releases, it’s exciting to see such passion behind the project. Smollet has also been very vocal about her love for the character and project. So, here’s hoping we’ll get to see their creative vision soon. 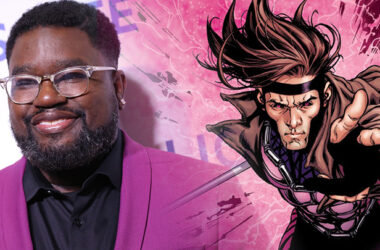 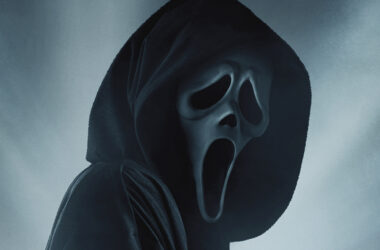 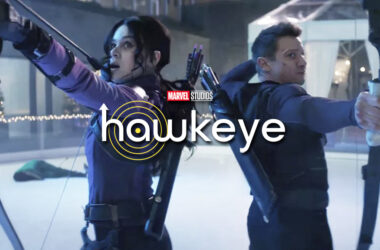 So far, Hawkeye has been quite an enjoyable entry in the MCU’s ever-expanding library. It offers a more…
Read More