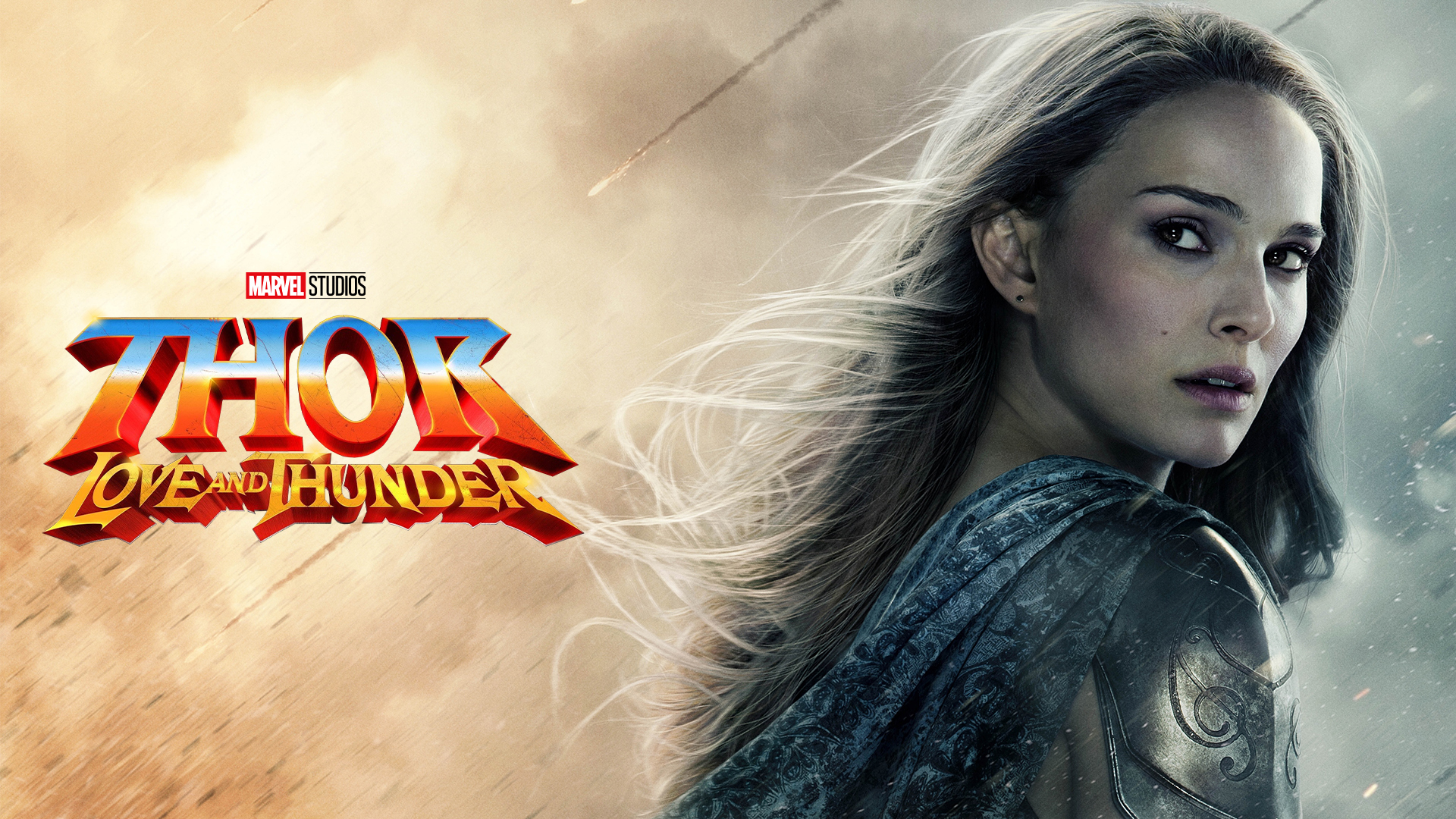 “It’s going to be really Silly and Funny and Great.”

This is how the Academy Award-winning actress described the upcoming MCU film, Thor: Love and Thunder (2022). Natalie Portman, who portrayed Dr. Jane Foster in the previous Thor (2011) & Thor: The Dark World (2013) films, is currently in Sydney, Australia, “prepping” for the production of Thor 4. Last night, she was interviewed on The Tonight Show with Jimmy Fallon. She was asked about the project and how she had prepared for the project. “I’m playing the Mighty Thor…There were some graphic novels where Jane Foster becomes Thor and it’s going to be really silly and funny and great.” She also described that she had been exercising for the role, joking about the process as “tiring after working out…and during…and before.” 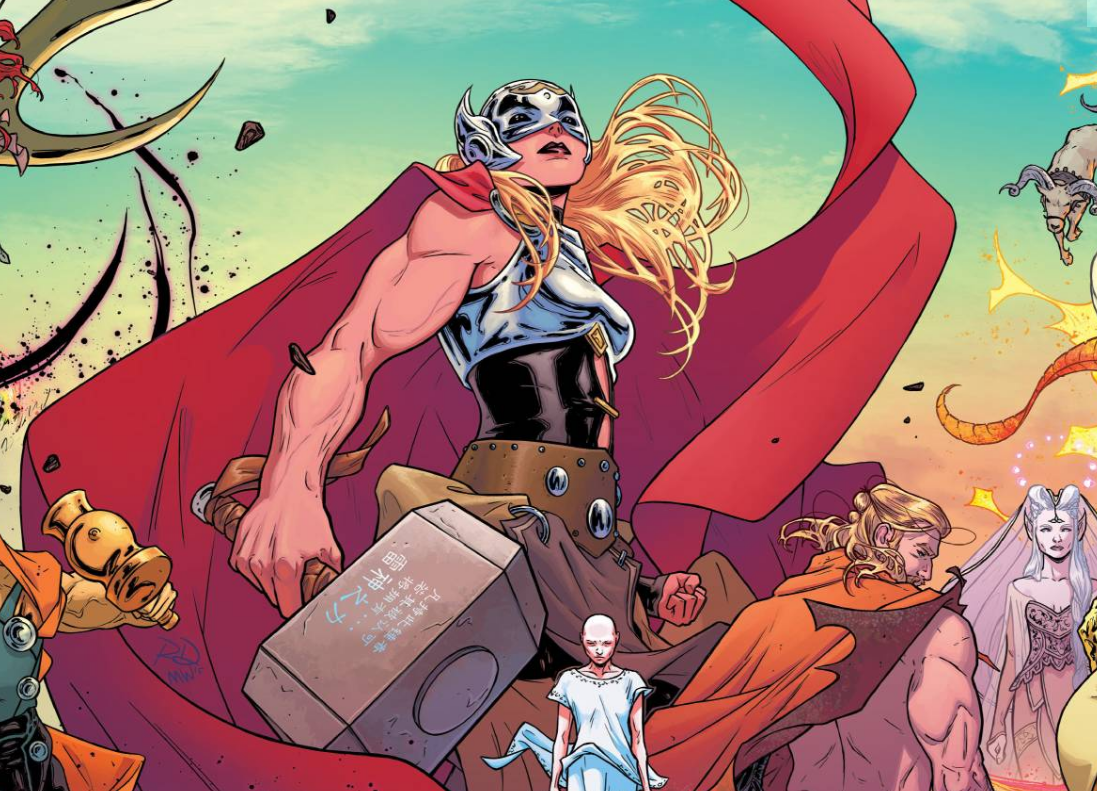 She continued the interview by showing praise for Taiki Waititi, the director of Thor: Ragnarök (2017) & now, Thor: Love and Thunder (2022). “He’s wonderful. I’m very excited to be a part of it all.”