A convincing leak fooled some fans late last year but today Funko has unveiled the real deal: a brand new Funko Pop! of Evan Peters “Pietro” from Marvel Studios first Disney Plus streaming series, WandaVision. Peters, who portrayed Quicksilver in the Fox X-Men franchise, was introduced in Episode 5 as Wanda’s thought-to-be-dead brother and has stirred up quite the controversy.

Fans are still buzzing over the somewhat confusing introduction of  Peters’ Pietro into the Marvel Cinematic Universe. Episode 6 saw Peters don the classic Quicksilver costume for Halloween as well as show off some of the character’s legendary super speed. Fans are certainly still divided on what to make of this Pietro, but wherever you stand on that, this Pop! is a glorious representation of the costume and the character. As indicated in the IG post, the Pop will be available exclusively on Funko.com sometime next month. 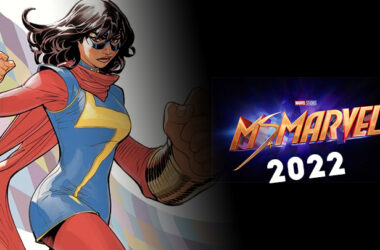 When Marvel Studios announced all the Disney+ series airing in 2021, it seemed like quite the line-up, as…
Read More 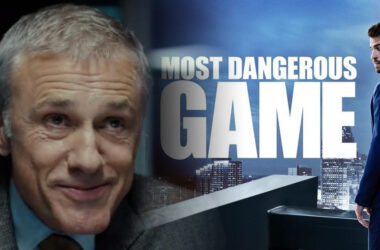 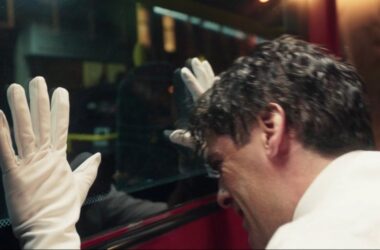