Sylvester Stallone’s appearance as Stakar Ogord in Guardians of the Galaxy Vol. 2 was a pretty tightly kept secret up until just a few months before the film’s release. Stallone’s Ogord, who was incredibly loosely based on Marvel Comics character Starhawk, an enormously strange and powerful member of both the 31st century and “present day” Guardians of the Galaxy, was a Ravager captain who exiled Yondu after the blue space hillbilly broke the Ravager code by trafficking children. Yondu’s funeral served as an impromptu reunion for Stakar’s old Ravager buddies who decided to reteam and get back to thieving together.

Gunn has always hinted that we’d see more of the Ravagers in the future and now, according to director Randall Emmett, a close personal friend of Stallone, it looks like Stakar (and presumably the rest of the gang) will be back for Guardians of the Galaxy Vol. 3. In a Zoom Q&A following a screening of his new film Midnight in the Switchgrass, Emmett revealed that Stallone is working on “the next Expendables and Guardians of the Galaxy.” The threequel is confirmed to begin work in Atlanta this November and is expected to be Gunn’s last go with the franchise, so it’s not surprising that he’ll have the team of Ravagers, including Michael Rosenbaum’s Martinex, Ving Rhames’ Charlie-27, Michelle Yeoh’s Aleta Ogord, Mainframe and Krugarr back to wrap things up. 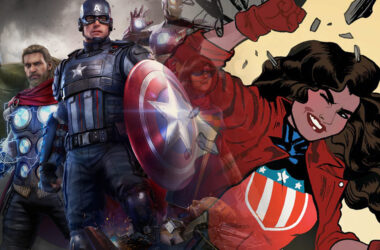 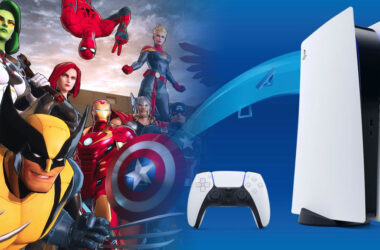 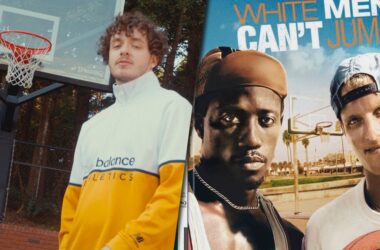