Production will continue this week on Marvel Studios The Falcon and The Winter Soldier and it appears the series might be heading back to “New York.” Over the past week, a lot of work has been going on behind the scenes to transform part of a town in the Atlanta area into what might just be Chinatown. The series has been casting for gang members of all types (Yakuza, South American cartel, African, Skinhead and Biker gang types among them) for the shoot and the production crew has been hard at work remaking a location into an Asian restaurant and is even bringing in an experienced Sushi chef.

If you look closely at the photos, you can see what appear to be a pair of rickshaws, something spoilery and a swanky looking location called the Drunken Bird. From previous set photos, we know that part of the series will take place in New York and, given Bucky’s ties to Brooklyn, that’s not surprising. As for just what this big gang war this week has to do with the main plot, we cannot be sure, but maybe we’ll find out as the week progresses.

Thanks again to @justbeachy4stacy for the set photos. 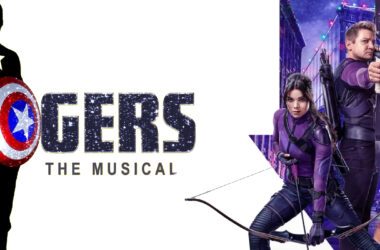 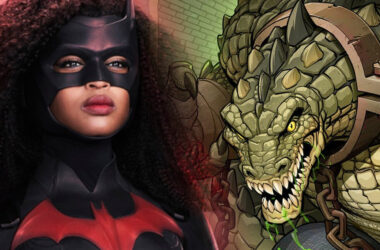 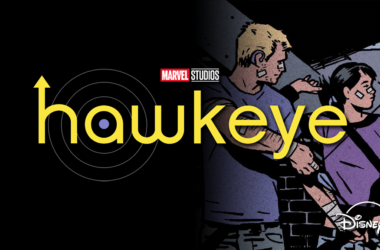