A video, in which Twitter use Stephen Sweet toured a set from The Falcon and the Winter Soldier which was built to recreate what appears to be Brooklyn, provides some evidence that at least part of the series will potentially take a bit of a deeper dive into the impact of the Blip on the day to day life of every day people.

The video reveals some ads and signage for the fictional Samson Development company whose logo reads “Rebuilding Your City After the Blip.”

The signs, posted around the ubiquitous types of construction sites to which New Yorkers are accustomed, are in indication that the series will, in some way, explore the post-blip world, as writer Derek Kolstad previously indicated in an interview with Discussing Film. Kolstad, who was answering fan questions, said of the series, “We’re a post-blip. There’s a lot to explore” and “In a post-blip world, while touching upon the darkness of it all, there’s got to be some resilient fun to it.” Just how much, if at all, Samson Development might play into the main plot of the series remains to be seen, but it’s certainly a solid indicator that The Falcon and The Winter Soldier will take Bucky and Sam away from the major, world-changing events of Captain America: Civil War, Avengers: Infinity War and Avengers: Endgame and explore the way these events have reshaped the world.

The Falcon and The Winter Soldier will stream on Dinsey + in the Fall of 2020. 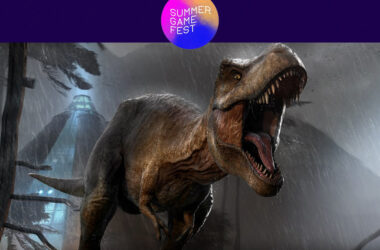 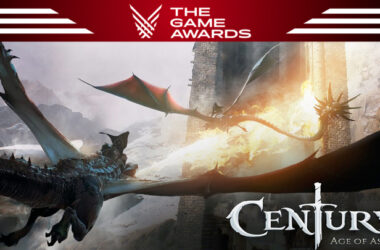