Here is a quick update for all you fans of the Disney Plus Marvel series currently trying to finish up filming. Both WandaVision and Loki were expected to have resumed very recently, however no definitive proof, such as images of them filming, has popped up on the internet yet. Bear in mind, that just because we don’t see proof of them filming, doesn’t mean they are not. Both of those series have done much more on stages and backlots than on location, so we may not get much for these in comparison to others. We certainly have not seen much in the form of paparazzi or fan snagged images or details from the start of those series filming.

As for The Falcon and the Winter Soldier, we have certainly seen definitive proof of them filming a few times this past 2 weeks alone, due to them filming in Atlanta and being caught by both paparazzi and fans. There are still a few weeks left to film in Georgia before they travel back to the Czech Republic to finish work there. COVID-19 numbers have been rising in that country, unfortunately, so that is still very much a concern, and could certainly change plans for travel.

However, I was informed by @FFilmu (Twitter) that a permit for the production to film in the Czech Republic has finally been spotted. The permit is valid from September 29th to October 12th, and seems to be mainly for parking, possibly for some filming nearby during that period. This news, plus recent posts by the Czech casting agency for the series stating that the project would be filming “soon,” and in October, certainly supports the idea that plans are still going forward for The Falcon and The Winter Soldier to return and finish up there.

I will also note here, that the casting agency has also remarked that the crew is “regularly tested for COVID-19, so I am certain many precautions are being taken. Whether or not the whole crew and cast must go, or it will be a much more limited group, to pick up some exterior shots, stunts, and 2nd Unit stuff, remains unclear at this time. 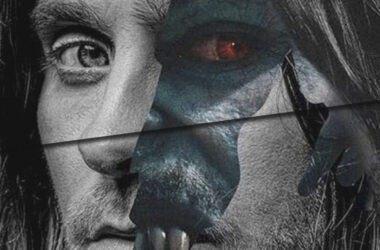 ‘Morbius’ Will Set Up [SPOILERS] for Sony’s Spider-Man Universe

If you want to remain spoiler-free for Morbius then only continue at your own risk. We’ve all been…
Read More 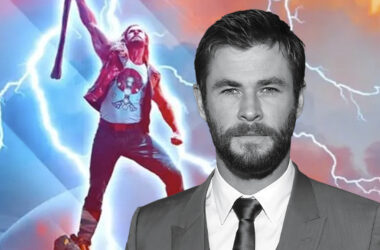