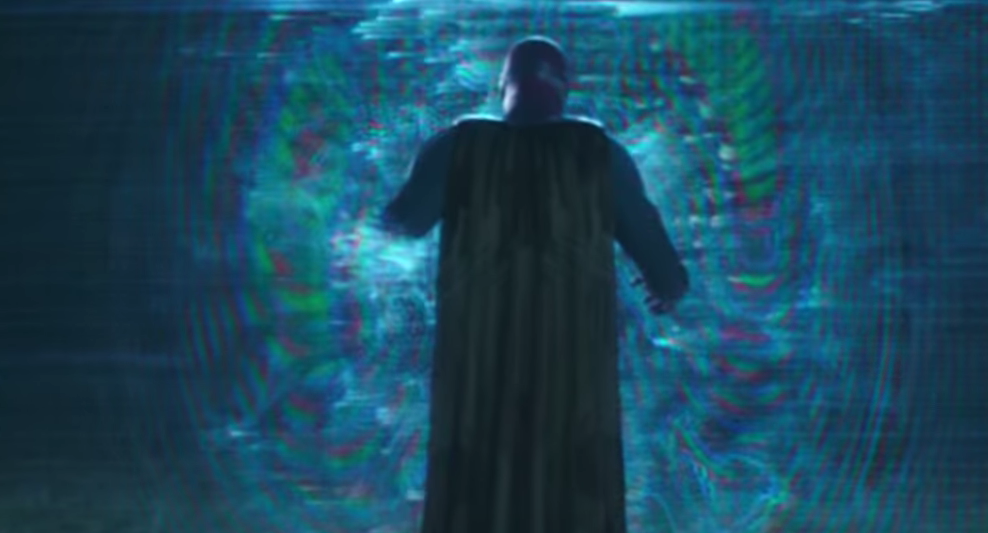 The last episode of WandaVision really cleared things up. In my Episode 4 Primer, I said that the citizens of Westview were real and they were all just Wanda’s puppets in her fantasy world and Episode 4, “We Interrupt This Program“, confirmed it when Monica returned and let everyone know that “it’s all Wanda.” We found out how S.W.O.R.D. became aware of the “Westview anomaly” and were analyzing the happenings in the town, which included watching and recording “episodes” and trying to understand exactly what was going on, including the fact that according to the Sheriffs, Westview isn’t a real place.

This past episode wasn’t only a shift in perspective, it seemed to be setting up what will be happening the rest of the season. The Mid-Season trailer  shows S.W.O.R.D. trying to bulldoze into Westview. I don’t think Wanda would be very happy about something like that happening and threatening her reality. With Wanda behind all this weirdness, the trailer seems to be setting up Wanda v. S.W.O.R.D. 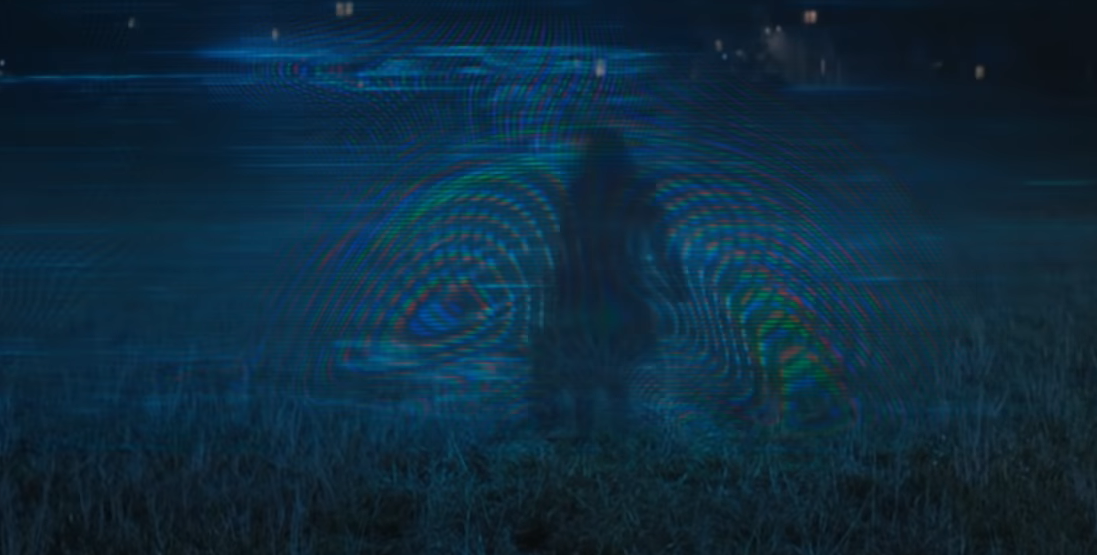 I think that these next couple of episodes will be all about the twins growing up. One of my thoughts was, what if the boys start to get curious? What happens when they start going outside the barrier? Can they even exist outside of the barrier? These questions won’t be answered until we see it happen in the show, but I still think it is a possibility. Is Wanda going to have to put a spell on them? I think she might have to as they grow up. In the trailer, it shows a figure coming out of the bubble. I think this will be Wanda coming to fight, and this will be the start of the action part. Also in the trailer, Vision seems to get curious and goes to the barrier, Wanda being the way she is, could go crazy and maybe even hurt Vision.

Episode 5 of WandaVision streams this Friday on Disney Plus.