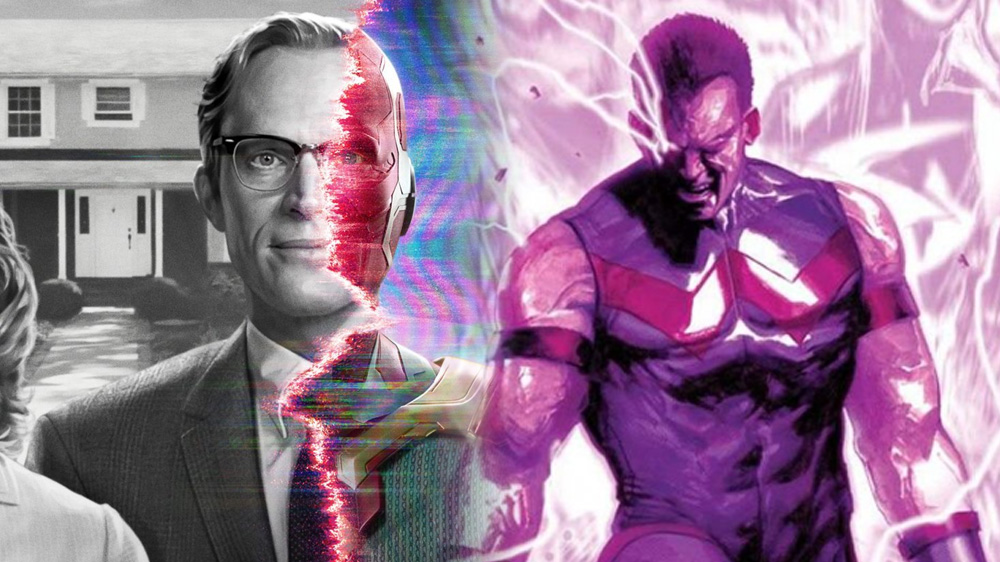 WandaVision has finally released after a long wait. The first two episodes are filled to the brim with easter eggs and references to the wider Marvel Cinematic Universe. As a last little promotion, Marvel Studios also released a small featurette that gives us a good look at what happened behind-the-scenes. We get a first look at the production with a live studio audience. It also features interviews with various members of the production team including the show’s head writer Jac Schaeffer. Eagle-eyed viewers may notice an interesting image on the wall to her left. 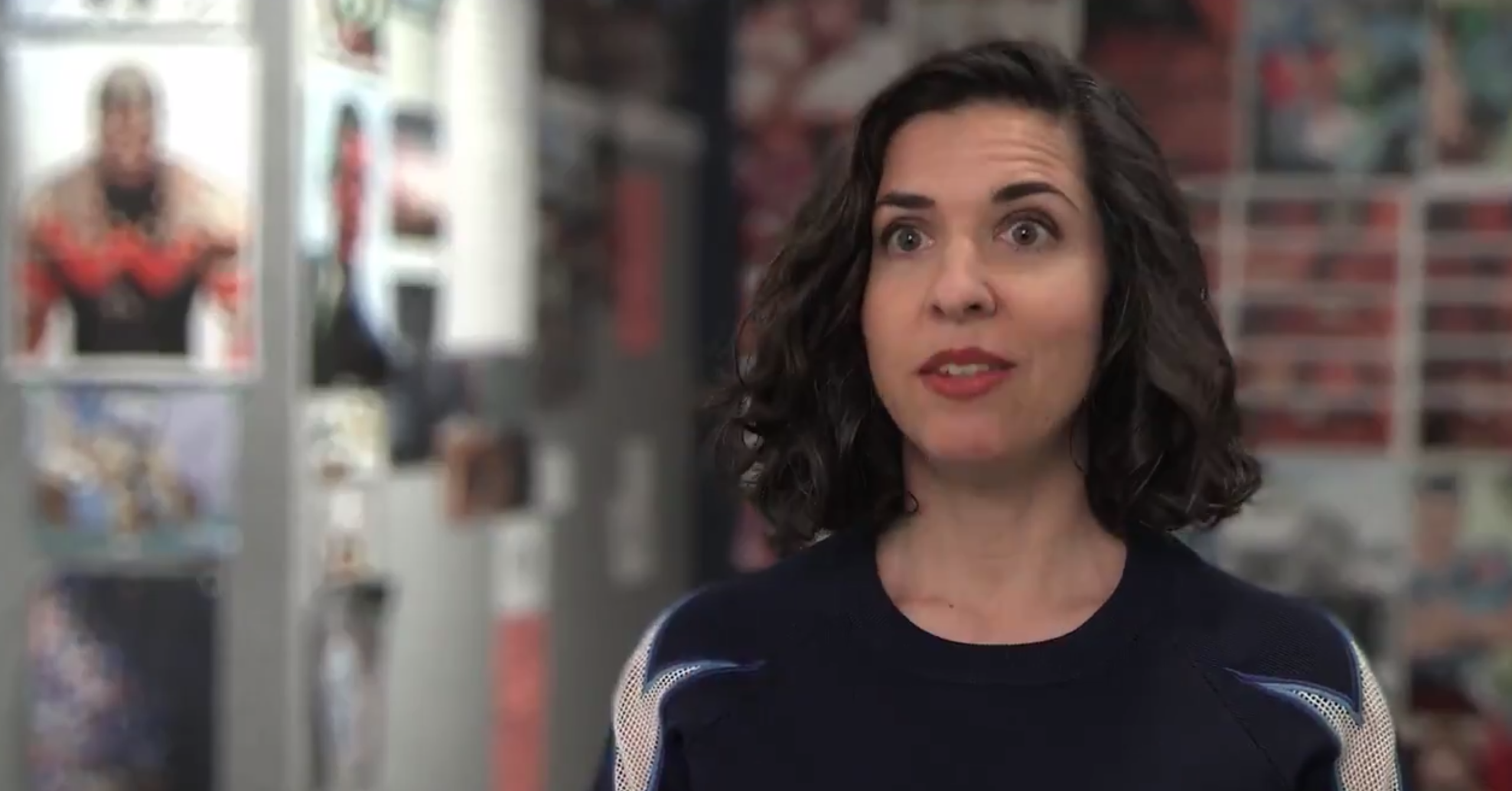 Yes, the image on the right is that of Wonder Man. Simon Williams has been a character I wanted to see introduced in the MCU for a long time, yet I am surprised to see him in this featurette. It would hint at him potentially making an appearance in this show. There is a reason to introduce the actor in this show, as he originally was the template for Vision in the comics. To be more precise, his brain pattern was the basis for Vision’s personality. JARVIS ended up taking on that role in the MCU, but that doesn’t exclude this storyline getting revisited in live-action.

The character almost appeared in Guardians of the Galaxy Vol. 2 as a small cameo. There were posters prepared with Nathan Fillion in the role, where he was already a well-established actor. It is uncertain if they are using this chance to revamp the character. In the animated show, Avengers: Earth’s Mightiest Heroes, Williams was a scientist who was infused with ion powers by AIM. The MCU may stray from his actor background and introduce him as someone who works for SWORD. They can take any angle, even if I would prefer him as an actor that shows up in the commercials that appear throughout the show. He would also be a perfect addition to the Disney+ line-up to explore film productions creatively.