A thing I heard this week: actress Angelica Ross was up for a role in the Disney Plus Marvel Studios series Loki.

The nature of the role is interesting as it is said to be a strong supporting role (aka the actor/actress who landed it will be in every episode) and because the studio was open to having either a male or female in the role, which is described as a “strong leader.”

The thing that I can’t be clear on is exactly what role it is. Earlier this week, a report indicated that Loki would feature Sera, a transgender angel associated primarily with Thor’s sister Angela. Given that Angelica Ross is a transgender actress, it’s easy to make the jump that this is the role she was up for, but there is no evidence to support such a conclusion at this time. Earlier this week, I reached out to representation for Ross to inquire about her association with this project, but at the time of publication, no response had been received.

As for Ross, her Instagram stories indicate that she has landed a physically demanding role as she has been working overtime with a personal trainer. However, while filming on Loki has been ongoing for a couple of weeks, Ross has not been in Atlanta, casting a shadow on any suspicions that she did land the role given the fact that she should appear in every episode. That said, it takes several weeks to film one episode, so there’s still a chance Ross can show up on time. 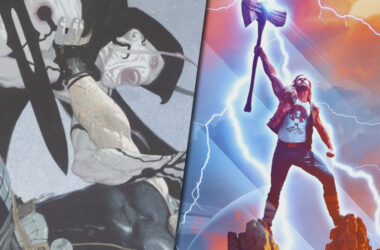 Even with a trailer and poster out for Thor: Love and Thunder, our only real look at Christian…
Read More 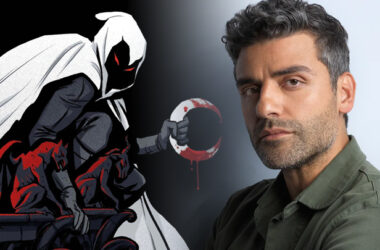 Moon Knight will explore a new corner of Marvel Studios’ ever-expanding franchise. The story of a mercenary that…
Read More 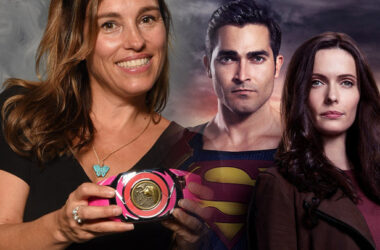