Earlier this month, we learned that Wentworth Miller will make his return to Legends of Tomorrow‘s 100th episode. Of course, we expected a few more familiar faces to make a return and it seems Entertainment Weekly finally got the full list. Seven actors are returning for the special, which includes Arthur Darvill‘s Rip Hunter, Victor Garber‘s Martin Stein, Franz Drameh‘s Jax, Falk Hentschel‘s Hawkman, Courtney Ford‘s Nora Darhk, and last but not least, Brandon Routh‘s Ray Palmer. They also shared the reunited cast in a few new photos from the set. Sadly, it seems that Mick Rory isn’t returning as Heat Wave.

The finale will focus on Gideon, the artificial intelligence within the Waverider. Amy Pemberton will play the physical version of the character after voicing the AI since the show’s pilot. After she gets overwhelmed, the team needs to reboot her. So, the only way they can achieve this is by diving into her mind and revisit her long history with the group of unlikely time travelers. It’s a simple but great way to bring these characters back after some of them met untimely ends to save the team. Just reviving them could’ve undermined their sacrifices. As such, it’s a great way to circumvent that issue and still bring in some familiar faces. 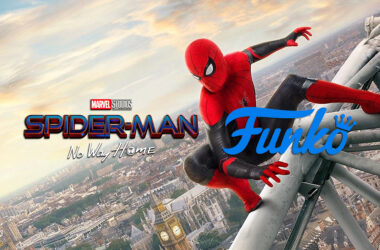 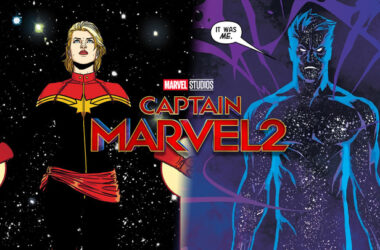 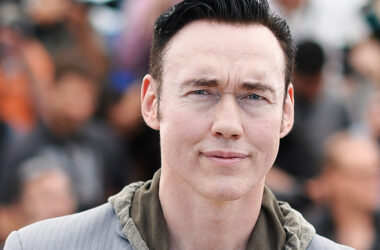