If you haven’t seen the latest episode of Moon Knight, only continue reading at your own risk.

The final episode of Moon Knight has (sadly) arrived, and it included quite a lot to take in. Not only did we have an all-out Kaiju battle between the newly resurrected Ammit and Khonshu, but also received a brand new hero. Layla El-Faouly has become Taweret’s new Avatar and gained with it a new alter-ego. While it is never explicitly stated in the series, a new article by Marvel confirms that she is the MCU’s interpretation of the Scarlet Scarab.

The portrayal of May Calamawy‘s Egyptian heritage played an important role in her addition to the series, especially with how it tries to focus on representation throughout. Now, she’s also Marvel’s first Egyptian superhero, which the actress saw as quite the pressure going into the project.

I had to really sit with it and be like, I cannot represent every Arab woman or every Egyptian woman…I just hope that all Arab women can watch that and feel like a Super Hero, and that they have that space on that big scale.

They have built up her scarab-inspired design with the way she was named by her father. While it was unexpected that she would fully embrace a superhero persona, there were some interesting seeds planted throughout. Consulting producer Sara Goher highlighted that she was always part of their initial pitch going in.

When we were putting [together our pitch], she was in the presentation,” Goher says. “We knew in our hearts that we wanted someone like her to take on this role. And then once we got her on board, she just gave like 1,000%, and I’m so happy with Layla.

A new hero is born with Scarlet Scarab and it’ll be interesting to see if we’ll see more of her moving forward in the MCU. There is still no word if Moon Knight will get a second season, as it’s been often teased as a limited series but going by the ending, it would seem fitting that they continue Marc’s story within the MCU. Perhaps they have some plans for a spinoff Disney+ series, which has happened to other newly introduced characters as well. 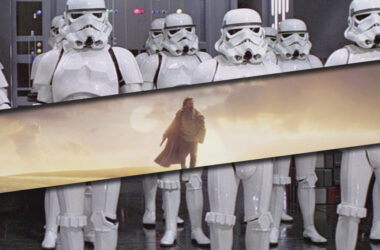 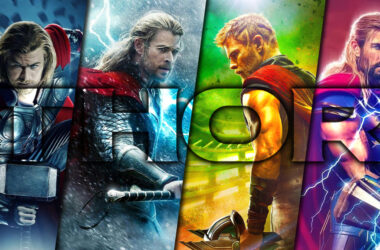 Thor will be the first Marvel Studios franchise to get the fourth installment treatment with Thor: Love and…
Read More 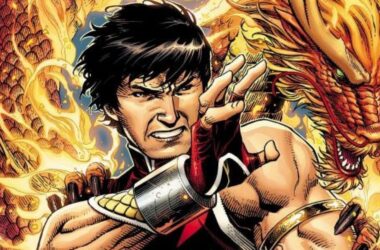